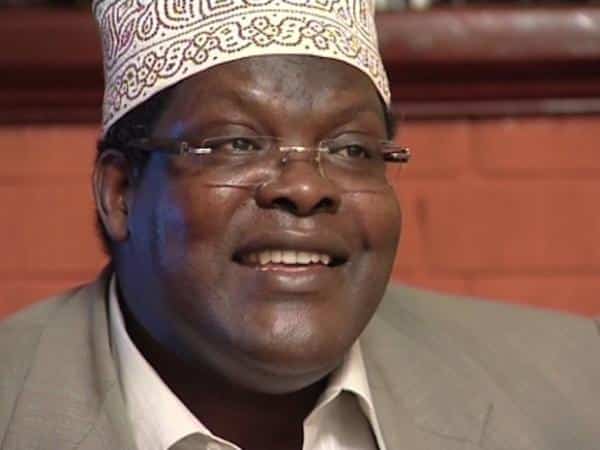 A Nairobi court on Friday ruled that firebrand politician Miguna Miguna is a Kenyan citizen saying his birthright cannot be changed.

In his ruling, Justice Chacha Mwita further awarded Miguna Ksh.7 million for what the court found to be violation of his human rights.

“…The government’s deduction to cancel Miguna Miguna’s passport and declaring him prohibited immigrant is unconstitutional and is hereby declared null and void,” read the ruling.

The court further ruled that even though the respondents (the government) did not like his abrasiveness, they are bound to adhere to the rule of law and protect his constitutional rights and human rights.

“I find and hold that he did not lose his citizenship upon acquiring a Canadian passport,” ruled Justice Mwita.

The court termed Miguna,who was deported to Canada in March, a political refugee without a passport in Canada adding that even if he were to be removed from the country, the law had to be followed which entails fair administrative act and hearing.

“Miguna Miguna was entitled to due process… declaring Miguna Miguna a prohibited immigrant cannot stand since he is a Kenyan citizen,” read the ruling.

Miguna has cancelled two trips back into the country since his deportation blaming the Immigration Department for failing to facilitate his “unconditional return.”