Deputy President William Ruto poked fun at Eric Omondi’s dyed hair after he paid him a courtesy call at his Karen office to chart the way forward on his ongoing stadium tours.

In a short clip shared by Omondi via his Instagram, the two are seen shaking hands after what appears to be a successful meeting.

However, the DP is seen making fun of Omondi’s hair, after promising to catch up later. In his words, Ruto says the latter’s hair looks like a sisal plantation, congratulating him for being such a hardworking comedian.

Are William Ruto and Richard Leakey related to the Apes? I…

Some not Happy that ICC lets Ruto skip court appearances 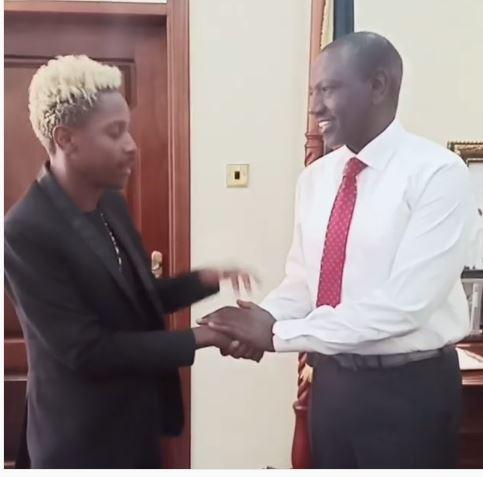 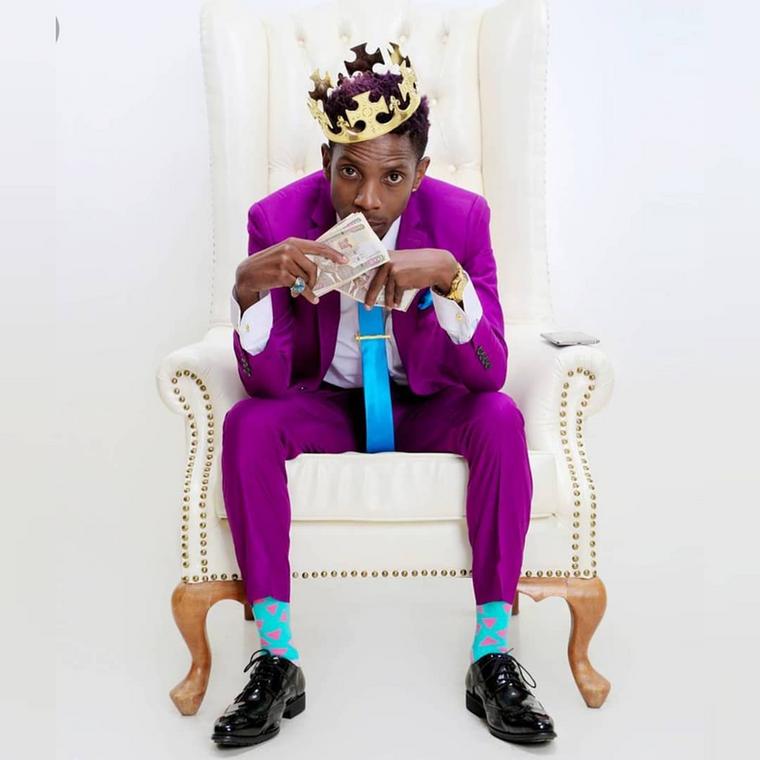 Last year, the comedian who came to the limelight through the Churchill show, toured different Stadium’s around the country under the tag #EricOmondiStadiumTour sharing laughter with his fans, county after county.

The funny man has yet again announced the start of his tours for the year 2019, kicking off on March 9 at Kasarani Stadium. 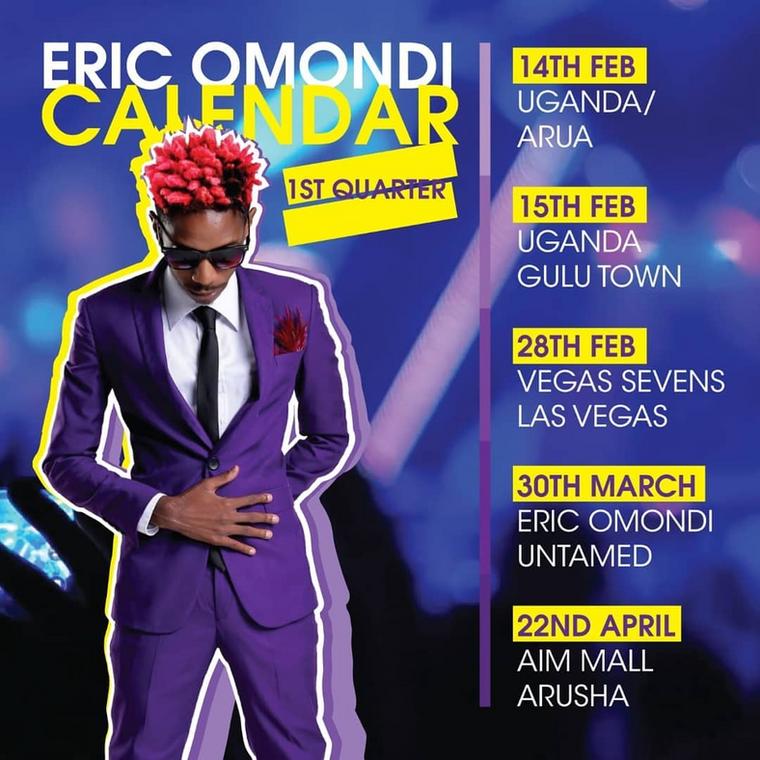