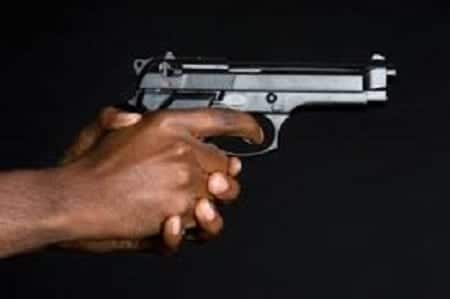 A Kenyan businessman is missing after he was abducted by unknown people in Dar es Salam, Tanzania.

Mr Raphael Ongangi was abducted on Monday at the intersection of Msasani and Karume Road in Oysterbay neighbourhood by three gunmen who had three cars and two motorbikes.His wife Veronica reported to the local authorities and Kenyan High Commission about the incident.Ongangi has been running a transport business between Dar es Salam, DRC Congo, Zambia and Rwanda.

Kenyan High Commissioner to Tanzania Dan Kazungu confirmed the incident and added they are working with local authorities to solve it.“We are aware of the incident and the mission is seized of the matter.

The mission is working around the clock and will be sharing progress reports of this matter,” he said.The motive of the incident is yet to be established. It is not clear if the abductors had contacted the family of the victim with demands.