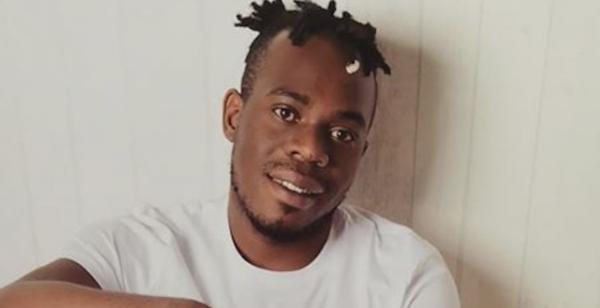 Missing Kenyan Man Edward Odhiambo Found Near Germany-Poland Border 13 Days later: A Kenyan man Edward Odhiambo who had gone missing early this month in Berlin,Germany and who police had suspected to be in danger has been found.

According to Mkenya Ujermani a local blog about Kenyans in Germany, Odhiambo was found on Wednesday night after the police saw him on CCTV footage. His sister Millie was then contacted and asked to go pick him up.

Odhiambo is currently undergoing tests at the doctor’s office and the family is  waiting to know what the doctor will say but  he appears to be physically fine.

Edward Odhiambo went missing on Friday, July 12, when his phone was last reachable.

He was scheduled to meet up with friends in Berlin but did not show up. His friends assumed he had gone to visit his sister in Kiel, but when he didn’t get in touch, they decided to inform his sister.
The Police in Berlin had said Odhiambo was last seen on Saturday, July 13, at the main train station in Berlin. They shared CCTV footage with his sister.
Police suspect he might have been in danger after they were called in by a passerby who spotted Odhiambo bleeding at the train station.
It is good that it ended well and hope that he will get a clean bill of health from the Doctor.
More Related Stories
NEWS

Let the Lord be your sole vindicator