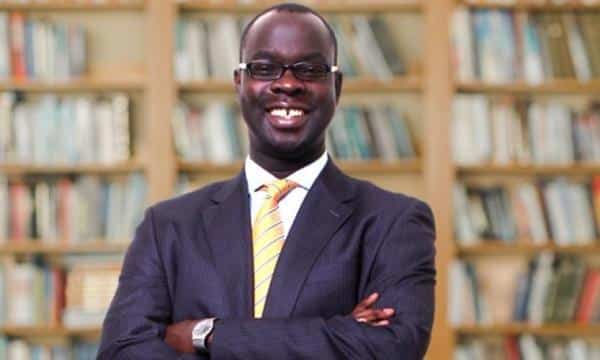 Several political leaders and corporate individuals are expected to attend the requiem mass scheduled for 2 pm.

The service is scheduled despite family wrangles on where his body will be buried.

Speaking to the media, Okoth’s mother Angeline Ajwang Ongere noted that she wants her son to be buried at Kabondo Kasipul in Homa Bay County.

Ms Ongere stated: “I am of the opinion that he be buried at Kabondo Kasipul in Homa Bay County, where I wake up and see his grave every day.”

However, her desire is being opposed by Okoth’s paternal relatives.

According to the family spokesman Raymond Mbai, they want Okoth’s body buried at their home in Homa Bay county.

He said they have been kept in the dark in the burial arrangements by the team in Nairobi, and demanded inclusion.

There were also unconfirmed reports that alleged that the legislator would be cremated, claims that have been dismissed by his mother.

Fellow MPs suspended business on Tuesday to mourn him, many describing him as an exceptional leader.

Saboti MP Caleb Amisi, who is also a former Starehe student read a special tribute during the Parliamentary sitting as Mathare Legislator Antony Oluoch urged the House Leadership to take up Okoth’s proposed Bill which seeks to legalize the use of the Marijuana for medicinal purposes.

House Speaker Justin Muturi stated that Okoth will be remembered as a visionary, indefatigable and exceptional legislator whose commitment to House and constituency duties was unmatched.

Okoth died on Friday after a long struggle with cancer.

WHOSE DAY IS THE CURRENT HEROES DAY IN KENYA?