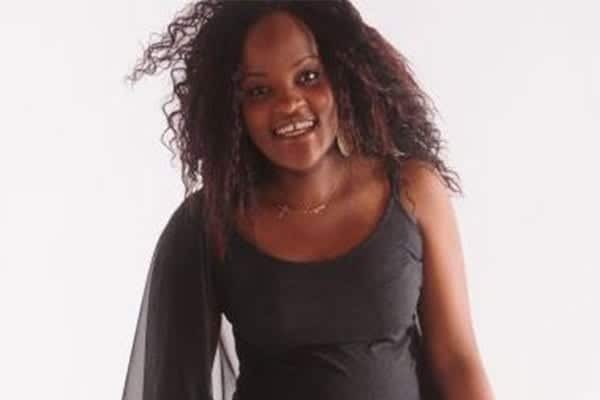 Karume’s grandchild Michelle Wariara Karume dies in Houston Texas: A granddaughter of one time Cabinet minister the late Njenga Karume, who died on Saturday in United States, had begged for funds to cater for her medical bills, emails seen by the Daily Nation show.

Michelle Wariara Karume, 25, who died in Houston, Texas after a long battle with cancer, had on March 21, 2019 penned an emotional appeal for funds to the trustees of the multibillion estate of the late Karume.

She was the daughter of the late Joseph Karume Njenga, a son of the former Kiambu politician, and had been ailing since 2014.

According to family sources, the funds were provided in May this year, too late in the day to turn the tide of cancer that was ravaging her.

The email was sent to George Waireri, one of the trustees of Mr Karume’s estate and copied to her relatives.

But Mr Waireri Thursday said the death had nothing to do with lack of funds.

“She was there for over a year being treated. It has nothing to do with availability of funds, at all. The death came as a result of cancer. She was assisted but could not survive the cancer,” he said.

This was disputed by Peter Munge, lawyer for Mr Karume’s children, who said Ms Wariara died because she could not access treatment due to lack of funds.

“On several instances, we had to push for a court order so that she could get funds for her treatment. At one time, she addressed the court and broke down pleading for her life as funds were not forthcoming,” he said.

“My final wishes, I would like you all to take a minute to reflect on my current situation, because it has taken courage, compassion and faith in God to overcome and get through every day. It is with a heavy heart that it has come to this, but I am running out of time here. I kindly would like to know the way forward because it is such a terribly long time since I was on treatment,” wrote Ms Karume on email.

“What is the purpose of my grandfather’s wealth if it alone cannot benefit someone as myself when it comes to my healthcare purposes?”

She explained in detail how she had missed her medication simply because funds were not forthcoming.

“I travelled to the (United) States in December for follow-up tests, my doctor introduced me to a clinical trial, with treatment that would benefit me in the long run. At first I was anxiously hesitant to accept it because I was required to pay a huge amount out of pocket to proceed with the treatment and then I was told to wait that money has being allocated and not fly back to Kenya. I was enrolled into the trial in January….then February….then March….still waiting on funds. If anyone is concerned in any way of my well-being, my health is deteriorating,” she lamented.

She added that the little funds she was receiving were only enough to pay her rent and upkeep with her young child.

In January 2018 she had addressed the court on the issue of the trustees delaying giving her money for medication.

The children of the late Karume have been embroiled in a case where they want the trustees kicked out.

Before he died, Mr Karume had put all his wealth under three holding companies to be managed by the Njenga Karume Trust under the trustees.