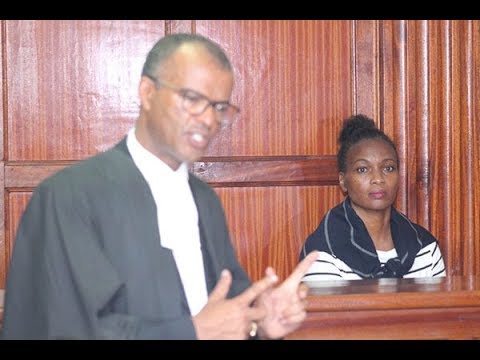 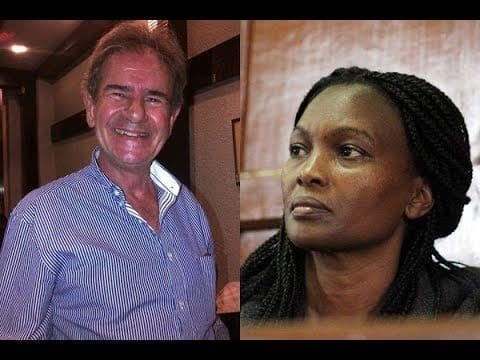 Sarah Wairimu Kamotho has been charged with the murder of her Dutch billionaire husband Tob Cohen.

Justice Stella Mutuku heard that Ms Kamotho, together with others not in court, killed Cohen on the night of July 19 and 20 in Nairobi, a charge that she denied.

At the same time, Justice Mutuku has allowed lawyer Philip Murgor to represent Ms Kamotho in the trial, saying there is no conflict of interest.

The judge said Mr Murgor’s resignation as public prosecutor on March 7 was enough since no one can be forced to remain in office against their will.

The office of the Director of Public Prosecutions had told the court that Mr Murgor’s appointment as public prosecutor was gazetted on January 16, 2019 and is yet revoked.

The prosecution has asked the court for five more days to allow them to place some key witnesses under witness protection.

But Mr Murgor has opposed the application saying his client has been in custody for 37 days.

He had earlier termed it as a violation of her rights and detention without trial.

Meanwhile, Joseph Njoroge Karanja was arraigned before Justice Mutuku in connection to the Cohen murder case.

The businessman is also implicated in the murder but is yet to take plea.

The court has directed that he undertakes a mental test at Mathari Hospital on Tuesday, October 8.

Justice Mutuku also ordered that he takes a medical check-up and treatment after his lawyer said he was suffering from diabetes. He will plead to the murder charge on October 11.

The court will hear Ms Kamotho’s bail application on Friday.

Kenyan man who died in Oklahoma laid to rest