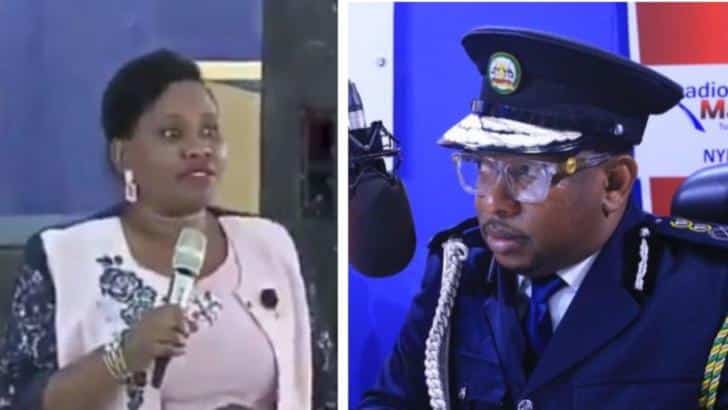 Nairobi Governor Mike Sonko has broken silence on the ‘Tua Tua’ video that shook the internet on Monday, November 25, 2019.

Through Facebook, the Governor warned the public and residents of Nairobi County that ‘Tua Tua’ related activities will not be allowed in public within the capital.

Sonko was responding to Pastor Susan Munene of Overcomers Hope Ministries who encouraged her congregants to engage in sexual activities anywhere and everywhere.

She stated in the viral video that sex is the only game that was created by God.

“Sex is the only game that God created, think about it, Football, Rugby, Netball are all man-made.” Said the preacher.

The video has since elicited mixed reactions from Kenyans.

Some supported her sentiments while others differed from her opinion.

My ancestor was a Turkana, says US presidential candidate Ben Carson

VIDEO: Kenya can make it to World Cup, Uhuru says after trophy lands