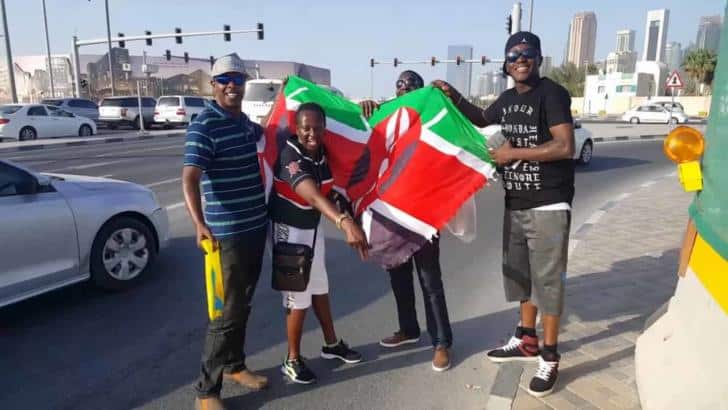 Considering the high number of Kenyans visiting Qatar every here, I found it vital to do a post listing on some of the things one should not do while in Qatar. Most of the things you going to read here are social factors. I hope this post will be of much assistance to you.

Related to the above point, learn to use the shattaf. This is the water sprayer next to practically all toilets in Qatar, and after a few tries, you’ll be spraying your butt like a pro and never go back to wiping with paper again. Step 1: spray your butt (aim carefully so you don’t get your back wet). Step 2: wipe with your left hand. Step 3: clean that hand really, really well. It’s not guaranteed that many places have toilet paper, even fancy hotels, so don’t insist.

10. Drink plenty of water in addition to other beverages ( don’t do it in public during Ramadan). At temperatures reaching over 40°C, you need at least two liters a day. Deep yellow urine is a sign of dehydration.

11. Enjoy Qatar at night as it is one of the safest places in the world.

12. Bargain with shopkeepers. Always counter the original offer with a lower price than you expect to pay and work slowly upwards to what you wish to spend.

13. Arab women and many older people strongly object to being photographed.

14. Do not bring in any pork products. Pork consumption is forbidden. Items will be confiscated and you may face fines or even jail time for smuggling.

15.Public hugging and kissing should be avoided. Do that in the privacy of your hotel room.

17.  Use a reputable agency when applying for a job in Qatar.