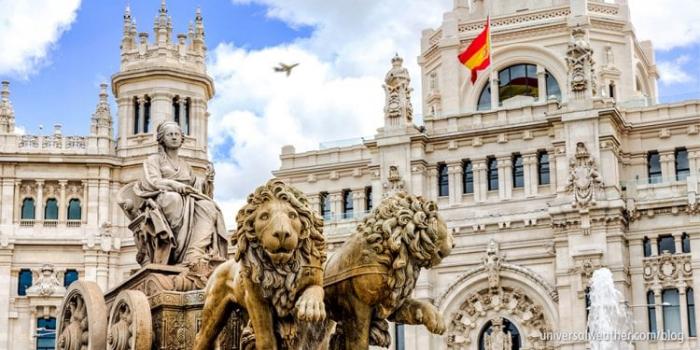 Kenyans will have their flag flying high as two girls are set to sweep away the hearts of Spanish football fans and the world as a whole.

Two Harambee Starlets footballers will be making their debuts in Spanish leagues after sealing transfers to women’s teams Atletico Madrid and Logrono FC in January 2020.

“Joining the professional ranks abroad is a golden opportunity not only for me but also for the rest of my teammates. I will now work hard as I thrive to open more doors for other young players,” Shilwatso stated.

Corazon, a midfielder, expressed her delight at joining Atletico Madrid which finished second with 36 points, 10 points behind champions Barcelona in the 2018/19 season of the Division One League.

“I’m really excited about joining Atletico, although it’s a Division One club, the experience and exposure will be worth it.

“My job is to now focus on doing my best to continue inspiring young upcoming women footballers and flying the Kenyan flag high,” she asserted.

Reports had it that she was offered a one-year contract by the team.

Corazon was a Gaspo FC player, before her dream transfer to Spain. Gaspo FC, which finished second in the 2019 Women’s Premier League.

The two join a list of two others, Annedy Kundu and Ruth Ingosi, in appearing for foreign clubs. Kundu and Ingosi play for Cypriot top-tier club Lakatamia FC.

Miguna Miguna Blacklisted From All Airlines Operating In Kenya