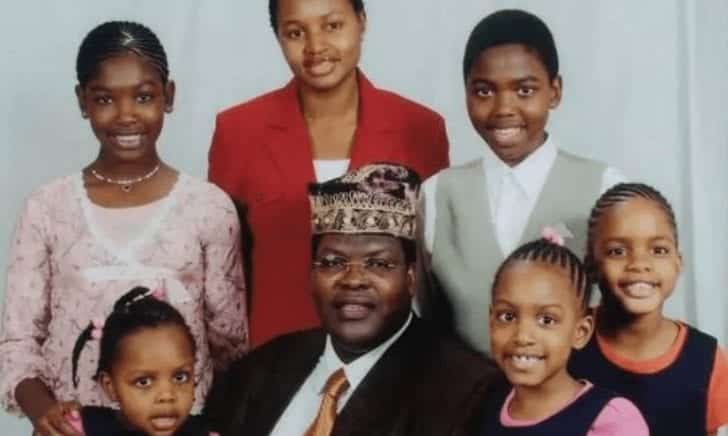 Controversial politician and NRM General Miguna Miguna’s family is little known as they rarely appear in public and shy away from public appearances.

There has been not much information about his wives, but the most known lady of his life is his Kenyan wife and her name Jane Miguna.

Married to Miguna Miguna for almost 20 years now, Jane is not Miguna’s only wife. His first lady was Tracey Wynter Miguna and she is a Caribbean born living in Canada.

Miguna got into a relationship with Tracey in 1995 and they lived in a single bedroom apartment in Toronto’s Chatham Avenue as he could not afford a bigger place.

Miguna’s relationship with Wynter started only after a few months after Miguna had been admitted to the Bar.

Wynter gave birth to Atieno Juma at Wesley Hospital in 14th July of the same year. Jane Miguna, on the other hand, gave him three children with two of them being twins.

Jane and Miguna’s love story is one that has left admiration among many.

After his fall out with Wynter and a few years into a relationship with Jane, Miguna visited Jane’s home and met her family and began a courtship that culminated into a traditional customary marriage performed on 6 August 2000.

Jane lives in Canada with their children in a bid to protect them from the dangers of Miguna Miguna’s involvement in active politics.

The NRM General has in the past taken to social media to pour his heart out with a heartfelt message, leaving netizens in awe.

“To my lovely wife, the mother of my children. Happy Birthday and enjoy Mother’s Day. The struggle is well watered and fertilized by organic African beauty! Aluta Continua! Viva,” Miguna wrote.

Check out his wife Jane and family below: 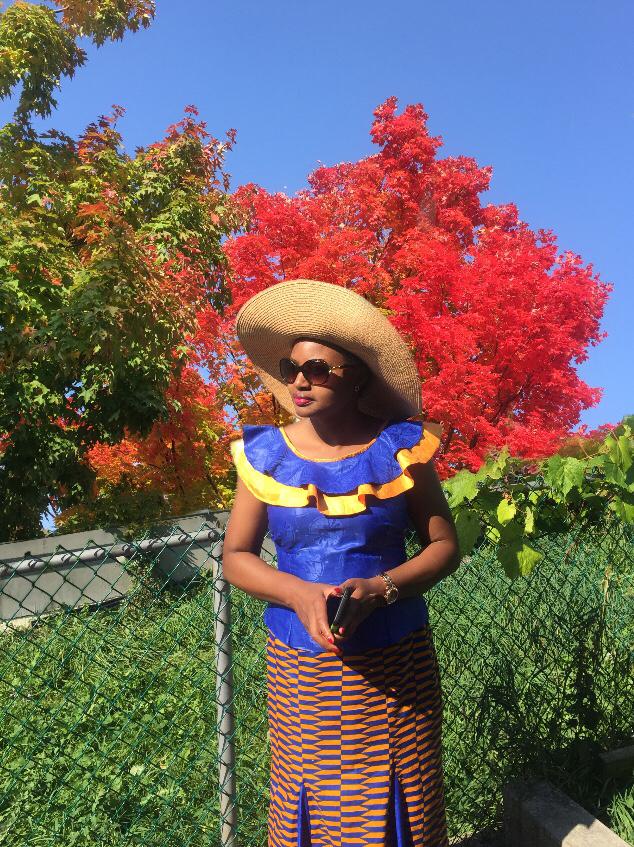 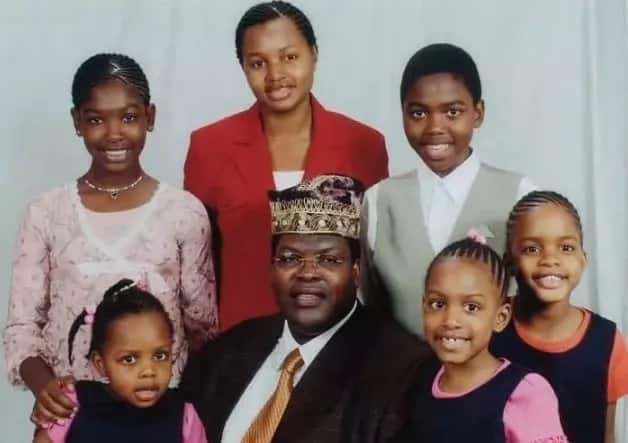 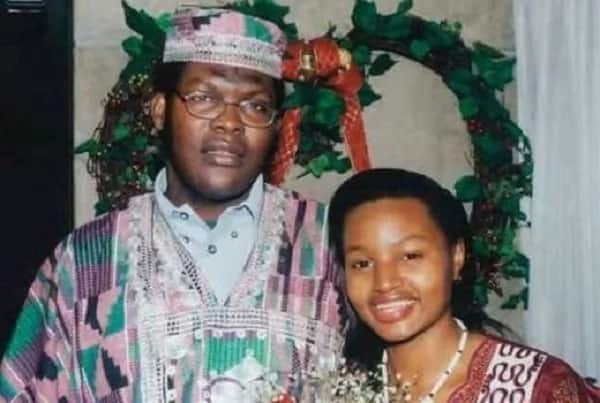 Ida Odinga thanks governor Joho for naming a street in honour of her first son, Fidel