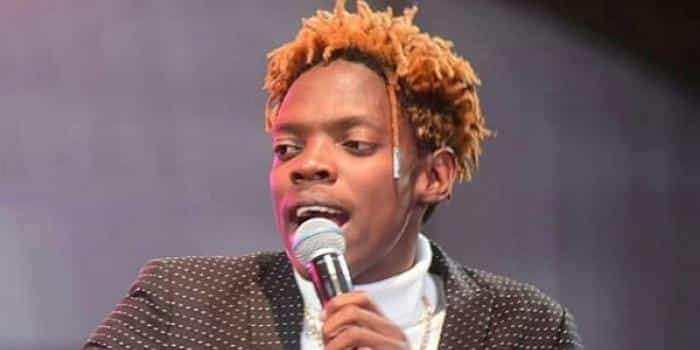 Fred, via Instagram, on Saturday, February 29, claimed that he tried to reach out to Odinga for seven years after emceeing at his presidential campaign in 2013, but his efforts were futile as the former PM’s aides severally blocked him.

Speaking with Kenyans.co.ke, Fred added that he decided to write to Odinga in persuit of justice for artists and not that he was broke or trying to set a political agenda. 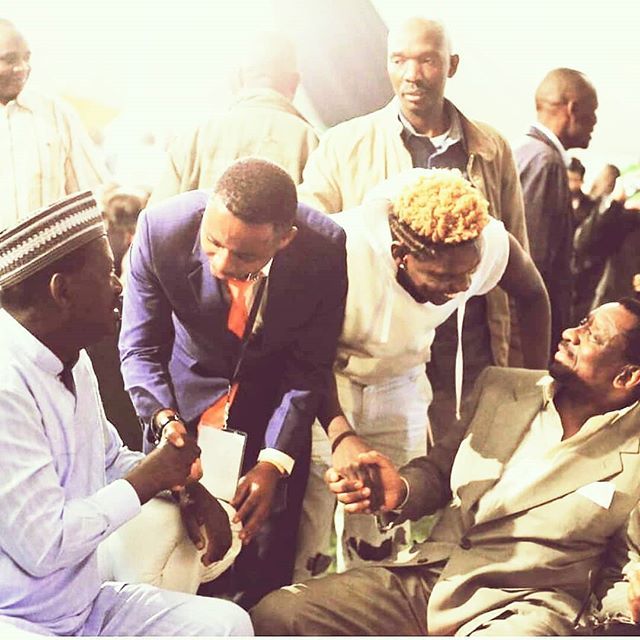 “I was called upon to be part of ODM’s MCs that day alongside Dagoretti MP John Kiarie and comedian Mdomo Baggy, who can confirm the same, and from the clips, you can also tell I was there working. I attended the event for job purposes and not to campaign for anyone.

In 2018, in an event emceed by Felix Odiwour, Jalang’o, Fred had a chance to meet Odinga, who was accompanied by Siaya Senator James Orengo.

However, his efforts to speak with Odinga were thwarted by his aides at the event.

“It has been seven years and the only proof I might have is the review of clips and my fellow MCs, because I was never paid and when I came to Orange House (former ODM headquarters) I was told “Baba anapigania vitu kubwa, yangu ni ndogo” (Baba is busy and your issue is not urgent).

“All am asking as a youth and an artist, is to be paid what I am owed. Staki interest. As you say at the BBI rallies in the BBI report, the youth will be given equal and ample opportunity to prosper. Baba, how can I prosper na deni za Tala na Fuliza. I know this was never brought to your attention so I hope this reaches you directly,” Fred added.

The seasoned comedian further revealed that several artists were facing his plight, but many were afraid to speak out for fear of being vindicated.

“I know one friend of mine who performed for an MP and was not paid, after agreeing to perform for Ksh 30,000. Politicians should respect artists and understand that our talents pay our bills and it also puts food on our tables,” Fredd informed Kenyans.co.ke. 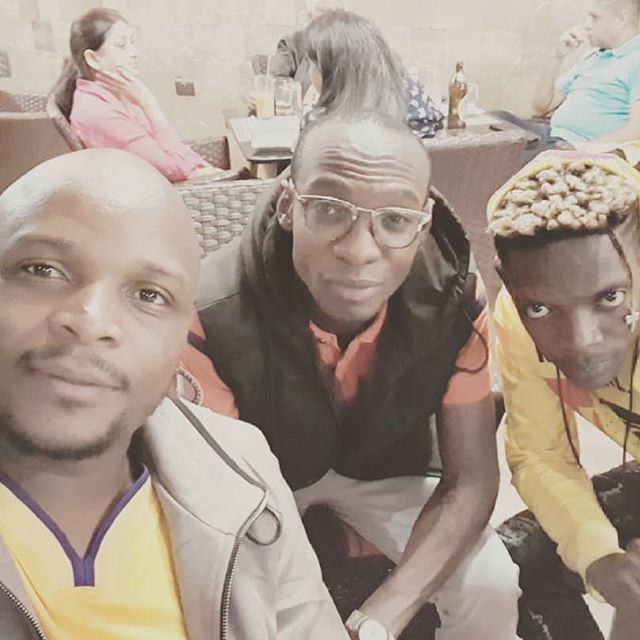