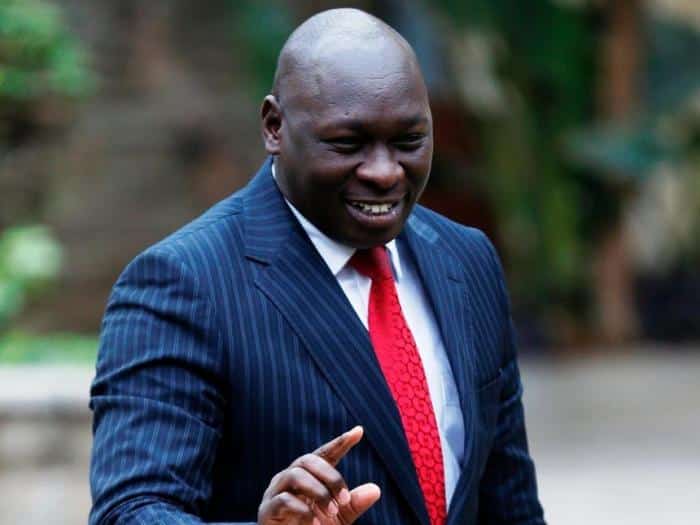 A woman on Tuesday stormed the home of Cherangany Member of Parliament Joshua Kutuny demanding child upkeep, causing commotion that forced police officers to fire into the air.

According to a police report seen by Citizen Digital, constables Emmanuel Maiyo and Mercy Ngeno were on patrol when an alarm was raised from Kutuny’s residence at Hardy area at around 12:10am.

The officers rushed to the scene and found a woman identified as Joyline Chemutai shouting that “they want to kill me.”

Ms. Chemutai, according to the report from Stapol Hardy, claimed she had sired a child with the legislator and hence sought upkeep.

Constable Maiyo reportedly drew his gun and fired a single gunshot in the air in order to “calm the situation.”

Police have launched further investigations into the matter.