Gaudencia Aura, from the sleepy town of Mayoni Village in Kakamega, placed Kenya on the map when she became the first African woman pilot.

The trailblazing pilot passed away on the evening of Monday, February 24 at the age of 66 and will be laid to rest in Mumias in the coming week.

Aura left her mark not only in the aviation industry but also as a model for the popular soap brand Lux in the 1980s. 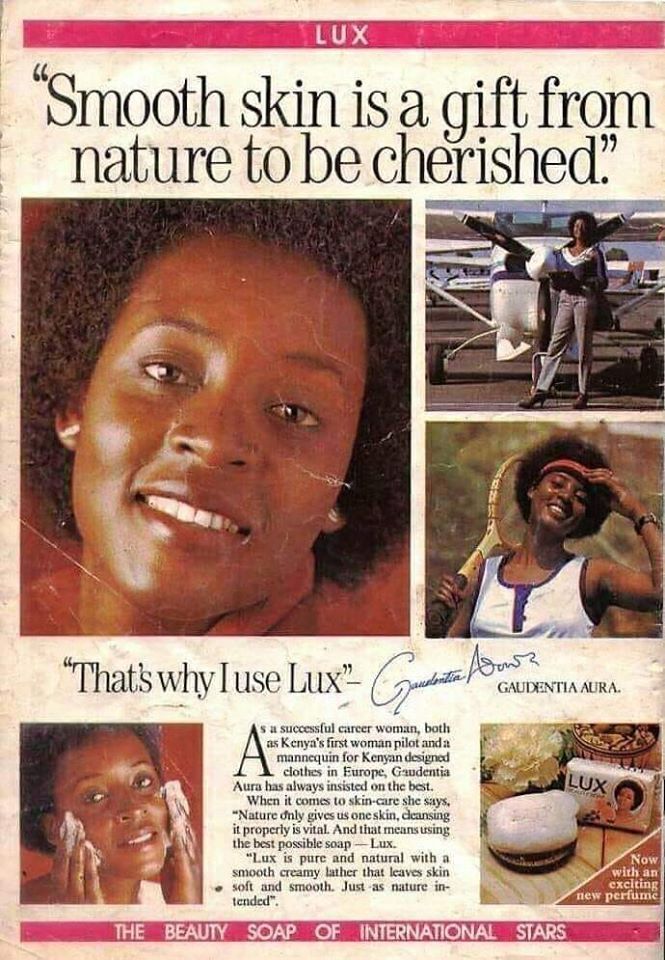 She went on to work in various airlines and modeling companies across the world and was a regular on billboards and television screens.

Kenyan US Student With Coronavirus Symptoms Quarantined in…

Scare as passenger dies after Jetting in Kenya from…

According to her family who spoke to the Daily Nation on February 27, 2020, Aura worked at the Kenya Airways for 20 years before the 1990s.

Wangia gave more details into Aura’s life, stating that she had made appearances on the cover of “Drum” and “Vive” magazine.

Celestine Aura, her younger sister, who featured on the national tennis team, stated that Aura had joined the church after retirement and became a pastor at Winners Chapel in Nairobi.

“She was steadfast in the church and remained a prayerful woman who was eloquent in English and loved children. She would pray for a bad situation to change and it would happen,” said Celestine.

It remains unclear how Aura died. The family provides that they found her lying unconscious in the house and rushed her to hospital – she died 12 hours later.

The family is still waiting on the post-mortem report to determine what happened to the multi-talented Kenyan icon.

Friends and relatives have joined Francis Gerald Aura, the late pilot’s father, as well as the rest of the family as they mourn the passing away of Gaudencia Aura.