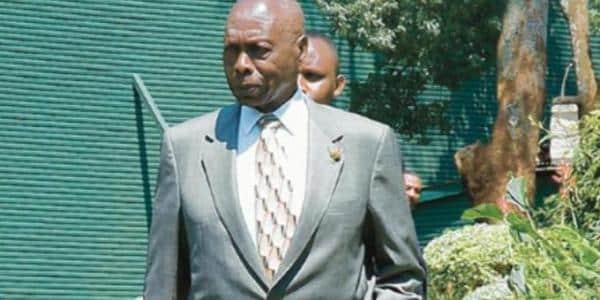 The late President Daniel arap Moi loved eating meat and sharing a glass of sweet sacramental wine which he lovingly referred to as ‘Dawa ya Wazee’ with his close friends.

Moi’s close friend and physician Dr David Silverstein shared the memory while giving his tribute at Kabarak University where the late president will be laid to rest.

According to the late president’s long-serving physician, working for Moi was both challenging and exciting.

“Mzee was an exemplary patient who followed my advice on medicine diet and lifestyle. For the record as Gideon said yesterday, yes Mzee loved his meat. He also enjoyed sharing a small glass of sweet sacramental wine from Israel with Mr Charles Njonjo and myself and called it dawa ya wazee,” Dr Silberstein said.

He also revealed that his duties while travelling abroad with Moi extended to the choice of meals the president was served with.

“I travelled the world with Mzee and one of my duties was to make sure we were not eating exotic animals just as cats, snakes, dogs nor drinking buffalo milk when we are in china,” Dr Silverstein said.