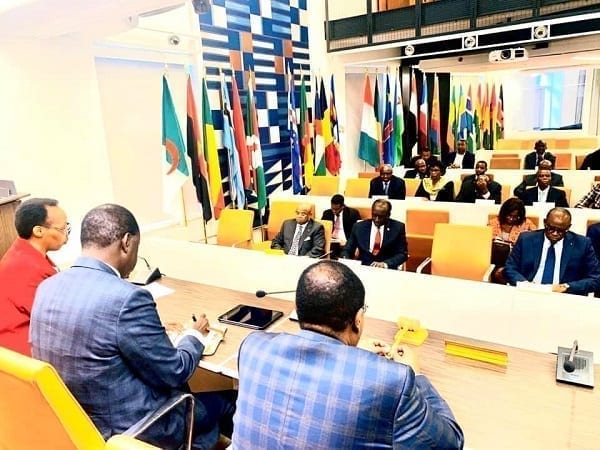 Details have emerged from the highly touted joint US tour of President Uhuru Kenyatta and former Prime Minister Raila Odinga.

Taking to social media, Raila’s, who flew to the US on Sunday, February 2, hosted his first high profile meeting on Tuesday, February 4.

It was attended by ambassadors from Africa at the AU Mission to Washington.

The meeting centred around promoting trade in Africa by focusing on intra-African trade with infrastructure taking take prominence.

The leaders also discussed ways in which the continent could secure capital and knowledge for key sectors, to propel the continent’s growth.

The two were invited to a breakfast meeting following the success of the March 9, 2018, handshake that birthed the popular Building Bridges Initiative.

The two leaders were invited to the 2020 National Prayer Breakfast slated for February 5 and 6, 2020.

The State House Spokesperson Kanze Dena explained that the government was exploiting ways of boosting the country’s relationship with the US government beyond the African Growth and Opportunity Act (AGOA) set to end in 2025.

“While in Washington DC, President Uhuru is expected to hold bilateral meetings with senior US government officials and the private sector.

“During meetings with American business membership groups, President Uhuru will be expected to pitch for Kenya as an ideal business, investment, and tourism destination,” stated Kanze.

This new tour sets to build on a relationship that was instituted in a meeting between Uhuru and US President Donald Trump in 2018, where a technical working group was established to promote trade and economic relations. 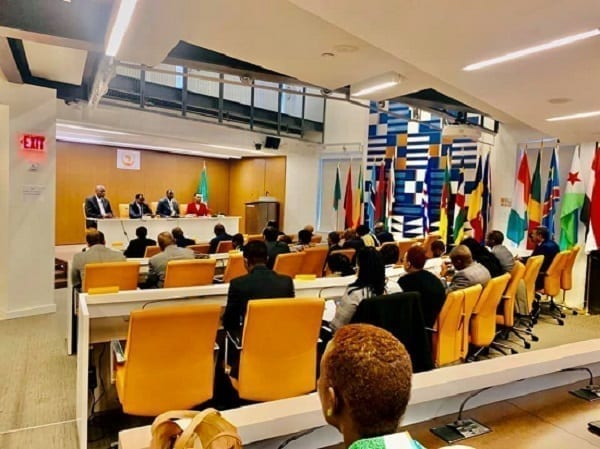 Raila On Vacation After Doctors Advise To Take Time Off Campaigns

VIDEO: Why Many People Get Denied Student Visas To The USA Part_2