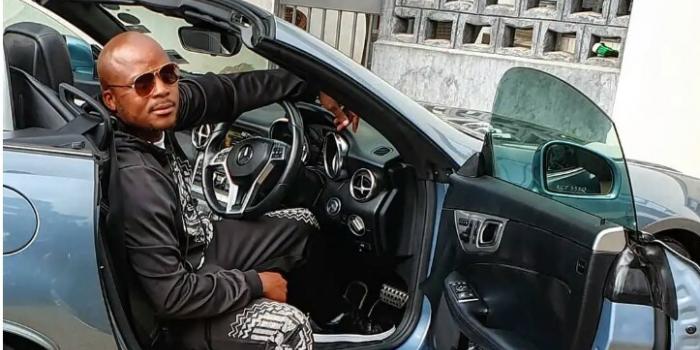 It’s often stated that an entrepreneur tends to bite off a little more than he can chew hoping he’ll quickly learn how to chew it. This ability to take on tasks that look unattainable from the onset, best captures Radio Milele presenter Jalang’o and his entrepreneurial spirit.

Speaking to Kenyans.co.ke, the comedian/emcee/radio presenter opened up on one of his major side hustles from which he has been raking in millions for the past four years.

Despite not owning a single chicken, Jalas is a major supplier of eggs across the country’s capital city.

“I don’t own chicken, I just buy my eggs directly from farmers -mostly from Lari, Kikuyu, and Limuru, then sell them on to major hotels across Nairobi. I handle at least 6000-7000 crates of eggs each week,” he disclosed.

A quick turn to our calculators showed that if his profit margin was set at Ksh 20 per crate, the radio personality makes at least Ksh140,000 each week, if you ramp up the profit margin to Ksh 100, that would imply a Ksh1 million every week.

The witty and funny radio host went on to explain just how vast the egg market in Nairobi is, going on to state that he couldn’t satisfy it in its entirety and that he was content at his venture thus far.

“Nairobi residents consume a lot, and I mean a lot of eggs every single day. For example, when we take our 7000 crates to a place like the Intercontinental Hotel, you’d find that they need at least 10,000 of those each week,” he elucidated.

He went on to explain that in the egg business, selling small amounts usually translated to losses.

“The market has moved from the era of selling 10 to 100 crates, you need to scale up in order to enjoy the fruits of your labour,” he reiterated.

Jalang’o story has been an inspiration to countless Kenyans, having come from a humble background in Homa Bay where he used to make his way to school on his bare feet.

Over the years, through hard work and perseverance, he has grown into one of the most successful entrepreneurs in the country with multiple businesses, as well as one of the most recognizable brands in the region.