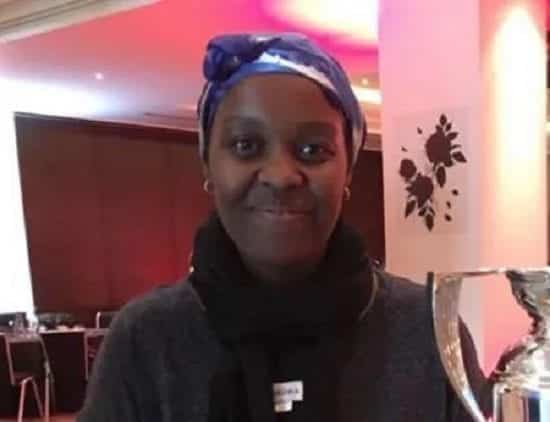 Elsie Kibue was left distraught after her photo was erroneously used, purporting her to be the fourth Covid-19 death in Uganda.

Kibue is a Kenyan citizen living in London, England and was taken aback when her husband showed her a text he had received from a friend who alerted him of the fake news.

The text read, “Hi Robert, isn’t this your wife? Somebody sent it to me and said that she is Ugandan.” His second successive text read, “And I said no.” 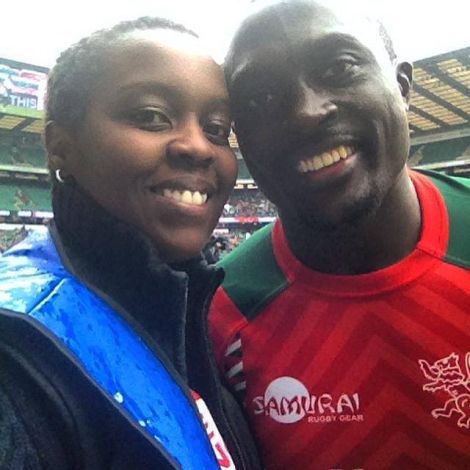 Robert, Kibue’s husband replied the text by texting, “[Uploads laughing face emoji] who sent you that picture? I am sure that is my wife. If not, she has a twin sister in London [whom] we do not know of.”

In a video uploaded by BBC, Kibue opened up on her reaction after being shown the text by her husband when they were relaxing in bed.

“This is one person experiencing this. I cannot imagine other people who have experienced this, or probably do not even know this is happening to their identity, you know?

“My picture was used for something that is not true. I am Kenyan; I am not Ugandan, I am alive and well, and I am in the United Kingdom.”

The photo used in the post was of Elsie volunteering at the London 2012 Olympic games and was taken at the Trafalgar Square when the athletes were having a parade.

When she checked her archives on Facebook she found the photo but in the one doing rounds in Uganda, the side frames she had added were edited out.

Kibue was baffled and revealed the last time she was in the region, “The last time I was in that part of the continent (East Africa) was in 2013. Sitting here knowing that I am alive and well, I do not care.

“But, having said that, I should care, actually, because it happened to me. It could easily happen to anyone of us.

“The people doing this, can you stop and think about what you are putting out there because not only are you putting out false information but are also affecting the moods of people’s households while you are doing this. And it is not right at all.”

Screenshots of Elsie Kibue’s husband chatting with a friend.