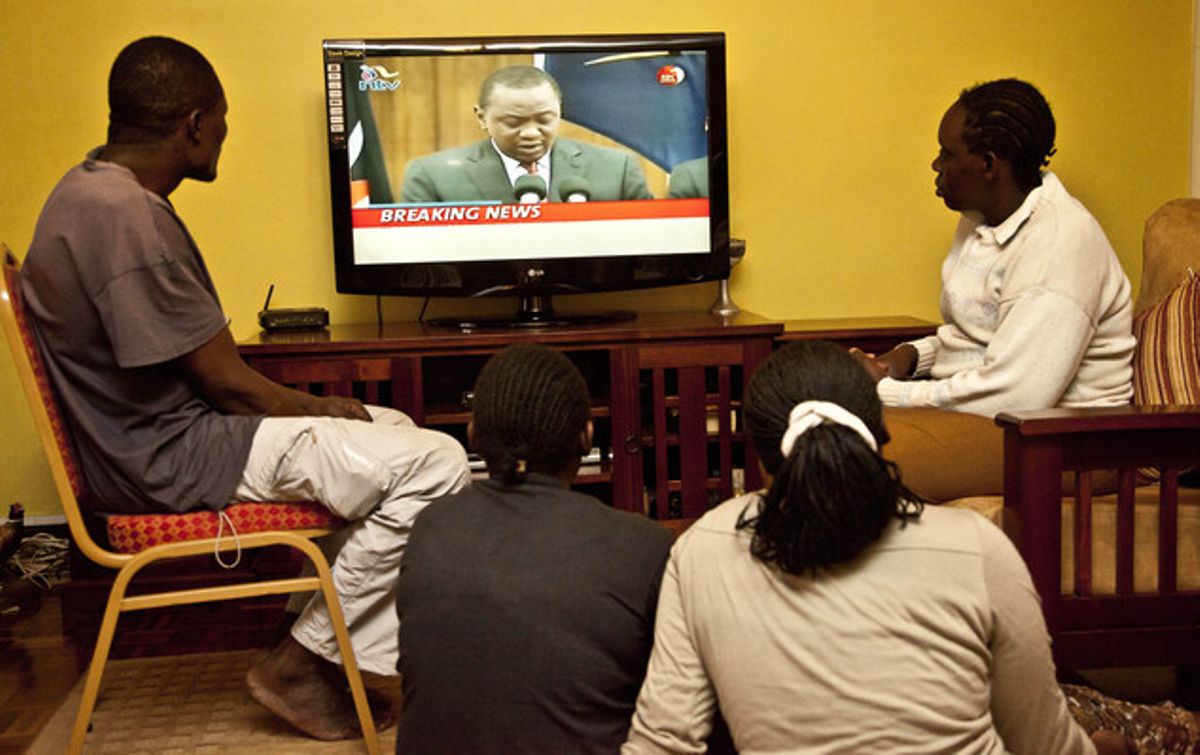 The devastating impact of the Covid-19 pandemic has left the world reeling in shock, Kenya included, but it sure hasn’t dampened Kenyans’ creative spirits.

With many Kenyans confined to their homes, everyone has become a content creator with a number viral challenges, applications and mostly hilarious amateur videos dominating the internet.

Across platforms such as Whatsapp, Twitter, Facebook and TikTok, Kenyans of all walks of life from drivers to Members of Parliament have been keeping citizens entertained even as the country implements a raft of measures in a bid to stem the spread of the virus.

Here’s a list of a few trends that have captured the attention of Kenyans offering a look into the creative ways Kenyans are killing the boredom at home.

The single ‘Utawezana’ by Femi One and Mejja inspired the #UtawezanaChallenge that has taken over the internet in recent days.

Posted on April 1, the video quickly racked up over a million views and not least due to Kenyans’ take on it, such as 19-year-old Azziad Nasenya whose Tiktok video went viral and inspired several other takes on the challenge.

With the song taking the format of a conversation between Mejja and Femi One, the challenge involves videos of people singing along to parts of the conversation while showing off their best dance moves.

Nasenya, however, emerged as the undisputed star of the challenge and earned tens of thousands of new followers for it.

She was also the unfortunate victim of cyber-bullying as her number was leaked online and she was harassed, causing Kenyans including Betty Kyallo who spoke to Kenyans.co.ke on Tuesday, April 7 to come to her defense.

This was my first version 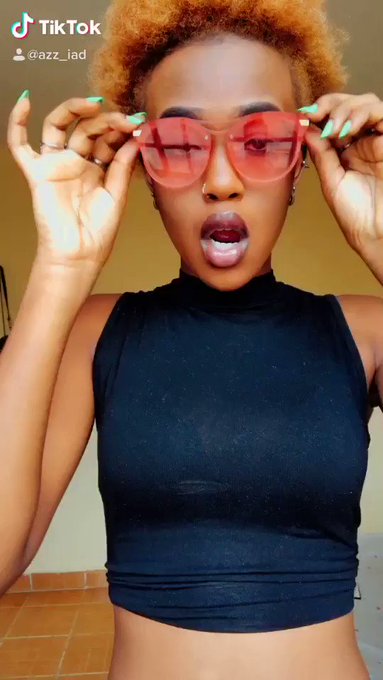 A new content genre that has emerged thanks to creative Kenyans stuck at home can simply be called ‘Dads in Quarantine’.

The trend that a lot of Kenyans including matatu drivers, celebrities and artists hopped on, involves fathers driving make-pretend cars at home with their families as passengers.

Random household items and furniture are cast as car parts such as steering wheels and seats adding to the hilarity.