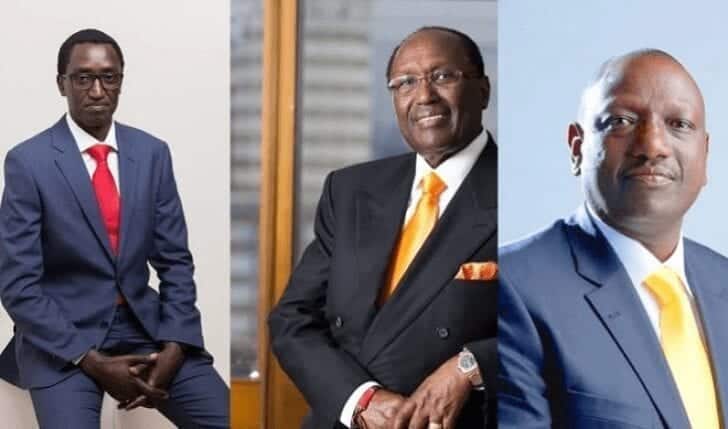 Kenya has 42 individuals who are worth more than Sh3 billion ($30 million), this is according to Knight Frank’s global wealth report, released on Wednesday.

The report also indicates that 9,600 other Kenyans belong to an exclusive club of “ultra-wealthy”.

Kenya is ranked fourth in Africa with individuals worth over Sh3 billion. South Africa tops the rankings in the continent with 1,033 such individuals followed by Nigeria (724) and Morocco (215).

Globally, the US has the highest number of ultra-rich people in the world at 240,575, which is more than Europe and Asia combined, accounting for almost half of the global total.

The report also shows that globally, the number of ultra-high net worth individuals grew by 6 percent in the last year, to hit 513,244.

During this period, more than 31,000 additional ultra-high net worth individuals were created.

The overall numbers of UHNWI people in Knight Frank’s study sharply increased compared with its 2018 study, after the firm changed its methodology to include the value of individuals’ homes.

According to the report, 67 percent of Ultra High Net Worth Individuals (UHNWI) in Kenya are now interested in ESG (environmental, social, governance) policies of companies they invest in.

Kenya’s wealthy are also interested in healthcare and retirement property for commercial real estate investment in 2020.

The Knight Frank report does not name individuals but other wealth reports have in the past singled out President Uhuru Kenyatta’s family, the late former President Daniel arap Moi’s family and the late Cabinet Minister Nicholas Biwott among Kenya’s wealthiest.

Business tycoons who have appeared in past wealth reports include Vimal Shah, Chris Kirubi and Manu Chandaria.