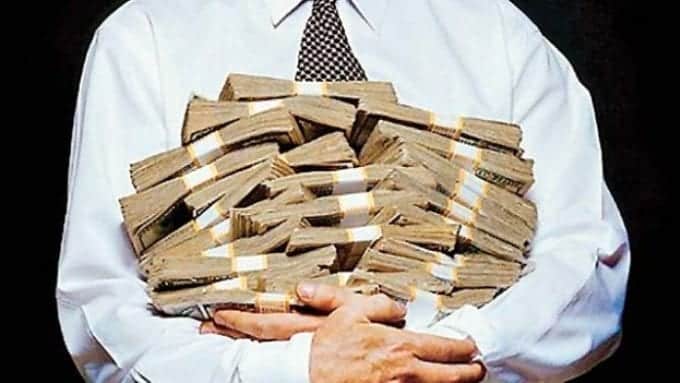 A small but growing elite of super-wealthy Kenyans are putting the country top on the continent’s rich list, a new report shows.

The super-rich are dollar millionaires, some of them many times over, and control about half of the country’s wealth.

He accounts for 36 per cent of the Sh404 billion ($4.7 billion) worth of assets controlled by the 25 richest Kenyans.

It was, however, not possible to ascertain how New World Wealth group picked him out as the principal beneficiary of the company that is owned by the Shah family.

Mr Andrew Amoils, the senior analyst at New World Wealth said Mr Shah stood out because he is the primary stock holder whose control of the wealth can only change in the event of inheritance or death.

“We only include wealth under primary stock holder. Wealth only passes on inheritance or divorce,” he said.

The list of the super-rich includes 16 enterprising individuals such as Equity Bank CEO James Mwangi and chairman Peter Munga, industrialists Manu Chandaria and Chris Kirubi and Prandeep Paunrhana, who are classified as centi-millionaires with assets valued at between Sh860 million ($100 million) and Sh86 billion ($1 billion).

Kenya’s super-rich have made their money from real estate and construction, a sector that has been booming in the past decade — helped by mega-infrastructure developments that have opened up new locations for investment.

New World Wealth has identified 105 Kenyans as ultra-rich individuals who control more than half of the country’s individually-held wealth.

Rich Kenyans have always held their wealth in secret, forming companies and nominee accounts to hold their stock market wealth.

This has resulted in deep differences as to who is the country’s richest or the variation in the ranking of the super rich produced by different surveys.

“We only include people as centimillionaires if we have a good idea of what they own,” said Mr Amoils.

Last year, Mr Chandaria was ranked as Kenya’s richest man by Nigerian publication Ventures Africa with a fortune of $1.65 billion (Sh142 billion). Mr Chandaria, Mr Vimal Shah, and Mr Paunrhana of Athi River Mining have all built their wealth from businesses founded by their parents.

Mr Chandaria said he had the option of taking well-paying jobs after his studies in the US and India in 1951 but opted to take the risk of working with his father.

The industrialist who has recently become Kenya’s top most philanthropists chairs Comcraft Group, a company that produces steel and has a presence in more than 40 countries.

Founded by his father in 1985, Vimal Shah and younger brother have managed Bidco to become Kenya and East Africa’s leading consumer goods manufacturer that has over the years acquired a significant portion of Unilever’s edible oil businesses.

Mr Paunrhana returned from New York University in 1984 to manage his father’s small agricultural lime producing company turning it to a big cement-maker in which he now holds an 18 per cent stake.

The company, Athi River Mining, is currently worth Sh7.9 billion at the Nairobi Securities Exchange.

The Nairobi bourse has proved to be a good grooming ground for Kenya’s billionaires, having been the main source of wealth for Mr Mwangi and Mr Munga and Scangroup chief executive Bharat Thakrar, who made billions with the listing of their companies at the bourse.

Equities accounted for the largest share of the wealth held by the ultra-rich in 2013. The billionaires put 24.9 per cent of their total wealth in the bourse, 24.6 per cent in real estate and had another 20.3 per cent in different business interests.

Last year, the NSE recorded an average rate of return on investment of 19 per cent boosting the wealth of the ultra-rich.

In 2004, Mr Mwangi’s 7.32 per cent stake at Equity Building Society was valued at Sh900 million, but that multiplied many times upon the company’s listing at the bourse where the value of his 4.88 per cent stake has since risen to Sh5.8 billion.

Mr Munga owns 0.42 per cent of the bank he also chairs and is also listed as a major shareholder in Britam Insurance Company worth Sh5.8 billion.

Mr Mwangi and Mr Munga are known for turning around the fortunes of Equity Building Society and shepherding it to become the largest retail bank in Kenya.

Financial magnate Jimnah Mbaru, who has tried his hands in many ventures including politics, has made it to the list of the super-rich for his controlling stake in Dyer and Blair Investment Bank.

Mr Neushad Merali, who chairs a conglomerate of 15 subsidiaries with interests in sectors like agriculture, information technology, telecom and finance is also in the list.

The business has large interests in tyre maker Sameer, Equatorial Commercial Bank and Sasini Tea. Other asset classes preferred by the wealthy include fixed income securities and cash-nation.co.ke 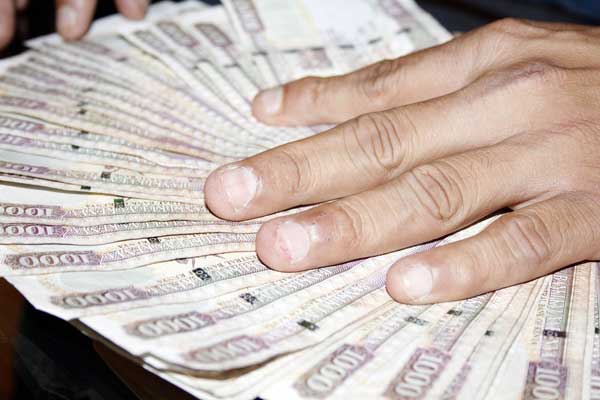 Machakos County has a “First Lady”