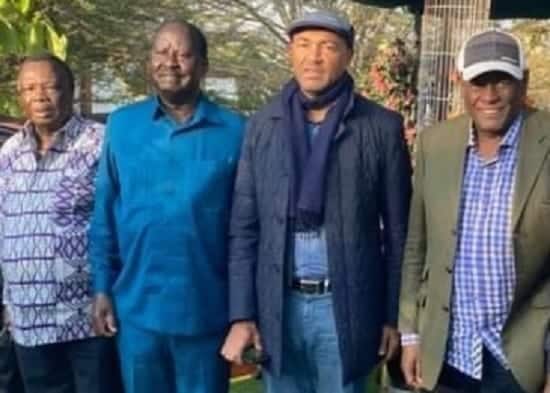 Hon Raila Odinga is arguably the most respected leader so far in the country due to his political sacrifice that he has made for the sake of this nation. His name sometimes is synonymous with democracy since he had been fighting for the constitutional changes in the country since Moi regime. Again, his diahard supporters refer him as the “father of Democracy”. However, Raila has vied several times for president but he has been losing it so terribly. Though some people allegedly believed that he won in 2007 election but only he was rigged by Kibaki regime.

Nonetheless, it is rumored that Hon Raila Odinga is Warming up for 2022 election though many people thought that he would support one of the NASA coalition principals. It’s rumored that Raila Odinga had made an a political agreement with Musalia Mudavadi, Kalonzo Musyoka, Moses Wetangula and Ex-Bomet governor hon Isaac Ruto to support him in 2017 for one term presidency, so as to support one of them in 2022 election. But Raila Odinga seems to have reneged his first agreement after the the celebreted handshake between him and his new-found friend Hon Uhuru Kenyatta. 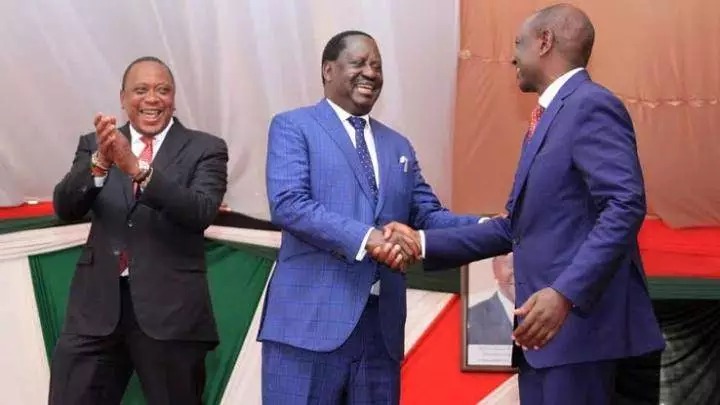 Perhaps, Raila Odinga’s political foot soldiers are so confident that he will win this time round. According to ODM Party members, the former premier has a good chance this time round due to his warm political relationship with the current president, and therefore, he has government machinaries on his disposal unlike the past. In one occasion, his brother hon Oburu Odinga was heard stating in some months ago that Raila Odinga has been winning though the so-called the “deep-state” has not be on his side. He further explained that the current chief opposition leader is now guaranteed of trouncing 2022 election since he is being supported by the deep-state. Something that Raila Odinga dismissed later and termed it as his brother’s opinion.

But the question is, who are powerful individuals behind Raila’s Presidential bid? These are some of them.

He is the current Secretary General for COTU Union which advocates for the workers rights. He has been heard several times saying that Raila is the best bait for 2022 since he has good plans for this country.

He is the current vice chairman of Jubilee Party who has expressed publicly his support to Raila’s 2022 presidential bid. Recently, he led a delegation of Kikuyu elders to Raila’s residential place in Bondo in what was viewed as his scheme of endorsing Raila Odinga for 2022 election.

He is an ex-Gatanga MP who also vied for presidential seat in 2013 though he lost to Uhuru Kenyatta. He has been attending several meetings of Raila Odinga in what was viewed that he was positioning himself as Raila’s running mate. If what is rumored is true, then the former premier has a great asset behind his presidential bid.

He is the current nominated MP for Jubilee party. He has also expressed his full support for Raila’s presidential bid. Moreso, he has been moving around the country wooing the citizens to prepare for Raila’s presidency whom he hails as the Kenya’s “Nelson Mandela”. 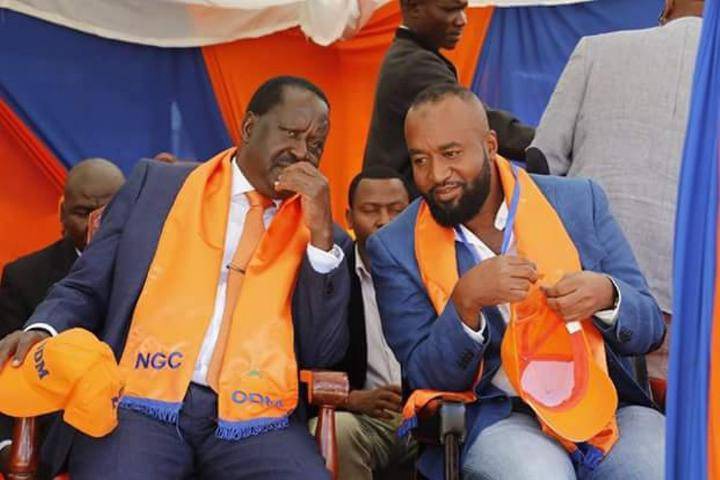 He is the current governor for Mombasa County. He is also the deputy Party leader for ODM Party. Though he has been harbouring ambition of becoming the fifth president of the republic of Kenya, he might shelve it to pave way for his party leader who is rumored to be going for only one term president.