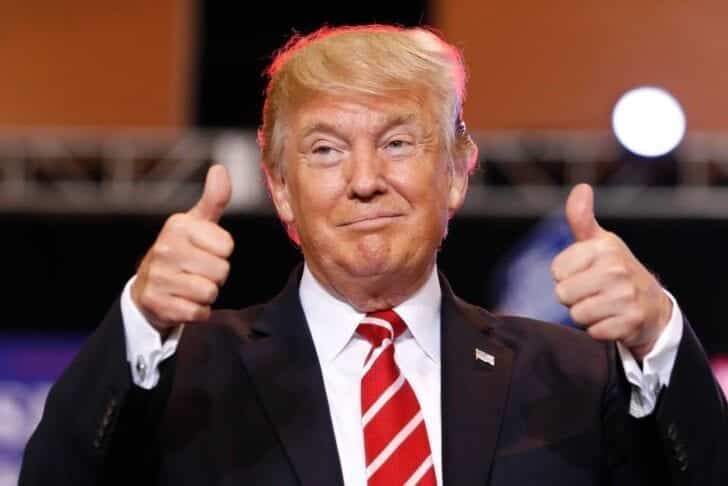 Twitter has been on fire after President Donald Trump’s revelation that he and wife Melania tested positive for Covid-19,his tweet quickly became his most liked and shared tweet, according to an analysis.

The President’s announcement in the early morning hours of Friday garnered more than 1.2 million likes within eight hours and was shared or retweeted at similar levels.

Tonight, @FLOTUS and I tested positive for COVID-19. We will begin our quarantine and recovery process immediately. We will get through this TOGETHER!

After the presidential debate, Donald Trump had received very negative response and his supporters were worried how that was going to play out in the coming elections.

How to Conquer the Enemy within-Covid 19 third wave

The news of him testing positive has left many wondering which direction his campaign will take and what it means with his rating which has not been positive at all.

According to the news site Axios, Donald Trump’s tweet this morning was the  most popular ever, topping his 2019 news that rapper A$AP Rocky was released from prison in Sweden. Axios analyzed data from the Trump Twitter Archive.

In the meantime, Democratic presidential candidate Joe Biden has tested negative for Covid-19 three days after his debate with Donald Trump. The  former vice president who is 77 years has opted to maintain a scheduled trip to Michigan, a key battleground state in his campaign to unseat the Donald Trump.

Biden is currently leading Trump in the opinion polls ahead of the November 3 election. He  has been ahead of Donald Trump in most national polls since the start of the year. Biden has hovered around 50% in recent months and has had a 10-point lead on occasions.

DEVOTION: Ultimately, This Is What Counts Now, and Definitely For Eternity!

Video:Ciku Muiruri’s statement on her involvement with the Artur brothers