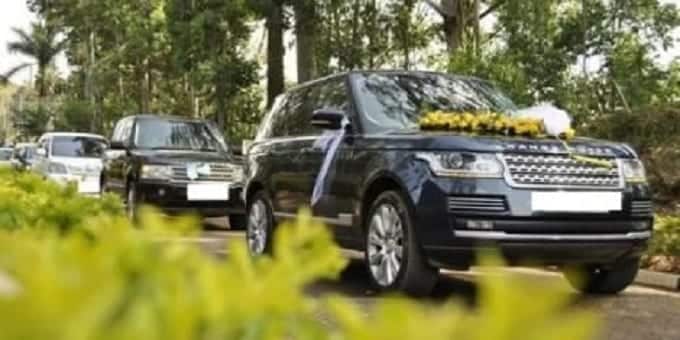 An old man from Tana River County surprised his in-laws when he rejected millions of shillings offered as bride price for his daughter. He instead demanded and accepted Ksh 7 only.

63-year-old Hussein Maro blessed the union between his daughter and her fiance, and allowed them to tie the knot becoming husband and wife.

Maro stunned the family by requesting the two families to have a brief event, and focus on negotiating for dowry.

“My fellow elders. I am so excited to have my daughter get married into a good family.

“Therefore, as my daughter and I agreed. we shall take seven shillings only,” he politely told them.

The grooms family were astounded by his request, prompting the elders to call him aside for private talk.  They wondered whether he meant Ksh 70,000 or Ksh 700,000 and opted to cancel the negotiations.

However, the groom agreed on the proposal fronted by the father-in-law after he was asked for consent.

The family searched among themselves and raised Ksh 6 only, forcing the ceremony to be delayed as they sought the remaining Ksh 1.

The groom’s brother was sent to the shops to get the remaining coin, which he found and brought later on.

The bride had reportedly asked her partner and his family to prepare a huge token for her father, only for him to ask from a  few coins in exchange for her daughter.

“You know we are used to a tradition where in-laws demand a lot of money especially because they have invested in their children.

“However, this was totally different and makes one to question whether it is witchcraft,” Joseph Jarha, the uncle of the groom told Nation.