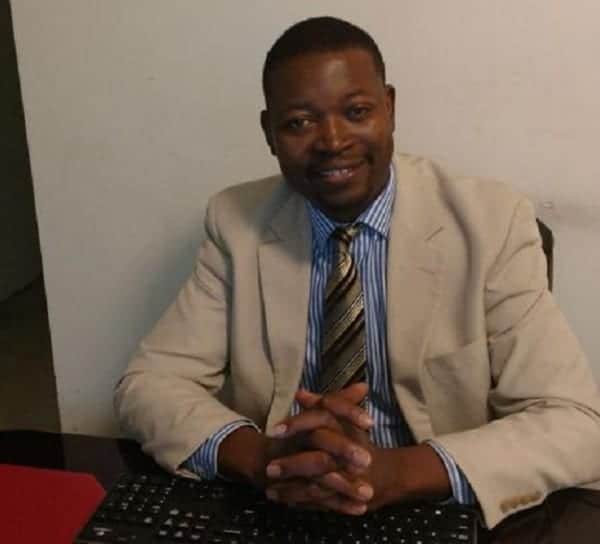 Kenyans living in the diaspora have protested a proposed law that targets the billions of shillings that are sent to the country in the form of foreign remittances.

Kenyans in the US under the Diaspora Life Think-Tank questioned the validity of the bill which was done without consideration of their input.

If passed, the proposed law would see Kenyans living and working in the diaspora get incentives like wealth protection, aimed at encouraging them to invest back at home.

However, the chairman of the Association of Kenyan Diaspora Organisations (AKDO), David Ochwangi, said that they were not aware of any consultation from the sponsor of the investment bill.

“Kenyans in the diaspora are savers already by way of remittances, investments and other savings that we make,” Mr. Ochwangi added.

A survey on diaspora remittances to be conducted in February and March 2021 was announced on January 2021 by the Central Bank of Kenya.

The aim of the survey will be to find out the source of the remittance and the households that benefit from it.

AKDO expressed concerns over the real issues not being addressed and that the amendment of the saving law was a misplaced priority.

“A ‘savings’ law is the least of our concerns; we have other pressing priorities that we have persistently petitioned the government to address,” said Ochwangi.

Protection of the welfare of Kenyans diaspora and birthright citizenship restoration are some of the things that the group considers as a priority.

According to Mr. Ochwangi, over KSh300 billion is remitted annually by Kenyans in the diaspora.

‘Total disappointment’ for embassy bomb victims in US court

A Kenyan British Army sapper jailed for rape in Germany