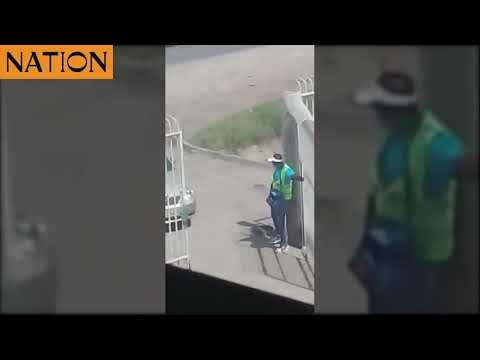 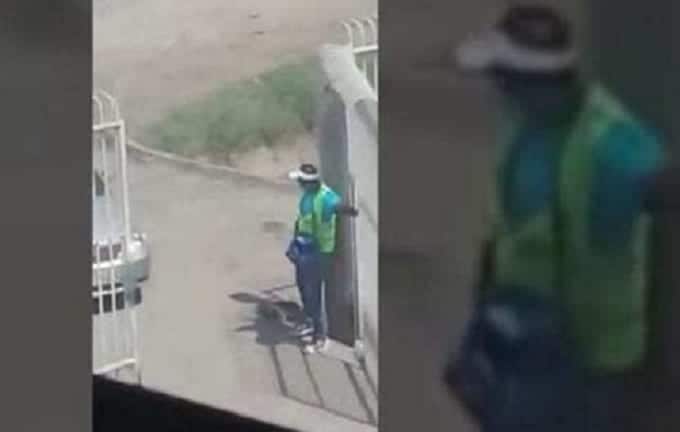 Two police officers and a bank teller were on Monday afternoon arrested after a daring daylight heist at Prime Bank’s Mombasa Road branch.

According to the police, six robbers first disarmed the two officers attached to the Administration Police’s Critical Infrastructure Police Unit (CIPU) Lang’ata, who were guarding the bank.

A police statement described how the robbers entered Hypermat and Ramtons premises near City Cabanas-Kyangombe exchange at around 2.45pm.

“They confronted Corporal Mohammed Hassan and Corporal Eunice Syengo before disarming them of the Scorpion firearms with a total of 60 rounds of ammunition,” the statement said.

Prime Bank Chief Security officer Ephantus Mwaniki said a bank’s truck was driven into the premises and parked at the compound.

One of the robbers was left guarding the gate and even kept opening it for motorists to go in and out of the building. Moments later more men emerged carrying boxes believed to be containing the stolen cash and escaped in the same direction on foot.

All of them were dressed in white caps and green reflector jackets.

Two of them then escaped on a motorcycle whose registration number was not captured. Police said the other four escaped on foot to unknown destinations.

“The two (officers) are currently undergoing investigative interviewing to establish how they also lost two firearms with a total of 60 rounds of ammunition in the heist. Also assisting our officers with investigations is a cashier at the Mombasa Road-based bank,” DCI said.

Hours later, the Scorpion firearms loaded with 60 firearms each were recovered outside Kiambu Hospital where they were dropped by men on a motorbike.

During the incident, one of the security guards identified as Geoffrey Kipleting was slightly injured.

Now they both wear the pants: Ivorian family code revised