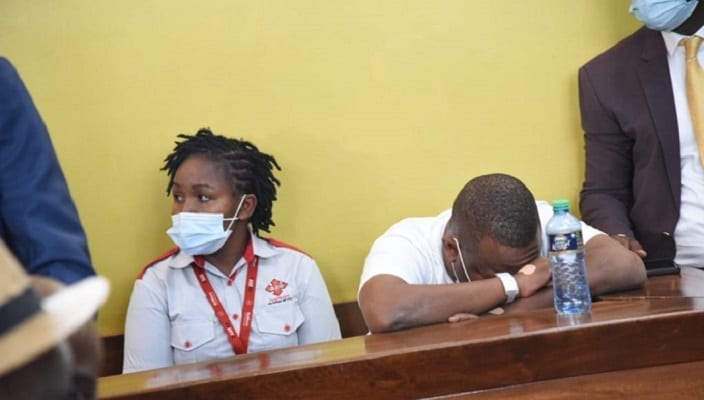 Magistrate Peter Ooko was told that the former Nairobi County boss had been examined by a doctor at Aga Khan Hospital whose report indicated that Sonko was unfit to stand trial.

Although two medical reports presented before the magistrate indicated that Sonko had a bipolar mental disorder, Ooko stated that the court was yet to establish if he was unfit to stand trial.

Thereby, the magistrate ordered that Sonko be examined by an independent psychiatrist at the Kenyatta National Hospital to establish the same.

In an earlier ruling by the judicial officer on Thursday morning,  Anti-Corruption Court Chief Magistrate Douglas Ogoti refused to recuse himself from the case in which the governor is facing a Ksh14 million graft case.

Ogoti stated that there was no evidence put before him that showed he was biased against the accused.

“The applicant having been represented by able lawyers instead of filing an appeal opted for recusal, this is a conduct meant to threaten a judicial officer. I do find no evidence of bias and hereby dismiss the application for it has no merit,” he ruled.

The session was marred by a chaotic scene in which defense lawyers engaged in a war of words and the magistrate stormed out of the courtroom.

“They are designed to raise the fire rather than to shed light on anything. If they were sincere, they would file an appeal. They are senior lawyers, they know what to do but that is not their interest,” Taib argued.