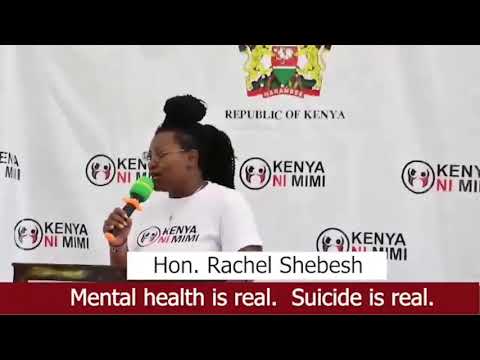 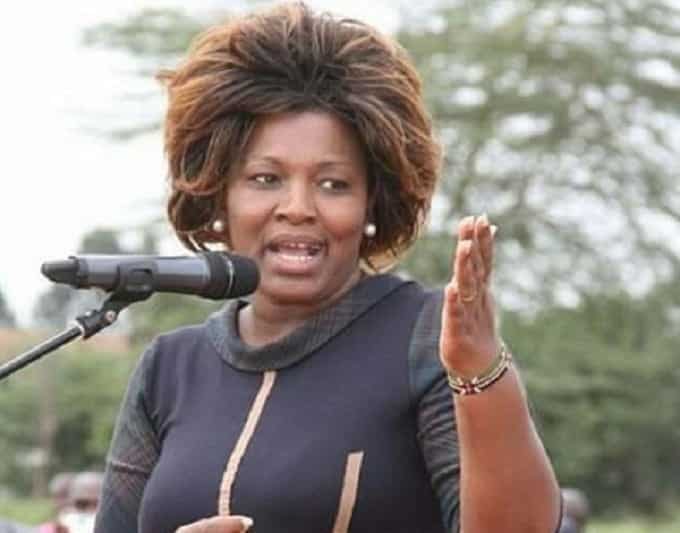 The Chief Administrative Secretary (CAS) in the Ministry of Public Service and Gender, Rachel Shebesh, has opened up about her battle with mental health.

In a video shared on her social media, the former Nairobi Woman Representative shared how the bipolar disorder has controlled her life leading her to fall into depression.

“I suffer from Bipolar but bipolar has been there for a long-time running my life without me having any control over it and in that process, I became very depressed and almost suicidal. I’m talking about that because there could be someone here sitting and wondering what we are all doing here. Believe me, it’s not that something is wrong with you, you could be going through depression,” she said.

The CAS said before she realised she was suffering from bipolar disorder and depression, she took her family down and also lost her clout at the grassroots as a politician in the city.

“…because when I went into depression, I took my family down, I lost my strength on the ground as a politician just because I did not know, I was not sure, and I was not ready,” Shebesh added.

Shebesh further noted that bipolar disorder and depression are treatable and revealed that she still takes her medication to help her manage the condition and be able to function normally.

According to her, the medication has helped her take control of her mental health.

Bipolar disorder, which was once known as manic depression, causes serious shifts in mood, energy, thinking, and behaviour -from highs of mania on one extreme, to lows of depression on the other.

GSU Officers in Viral video held in College, will not be deployed pending…

Kenyans stranded at a US airport following rare winter storm