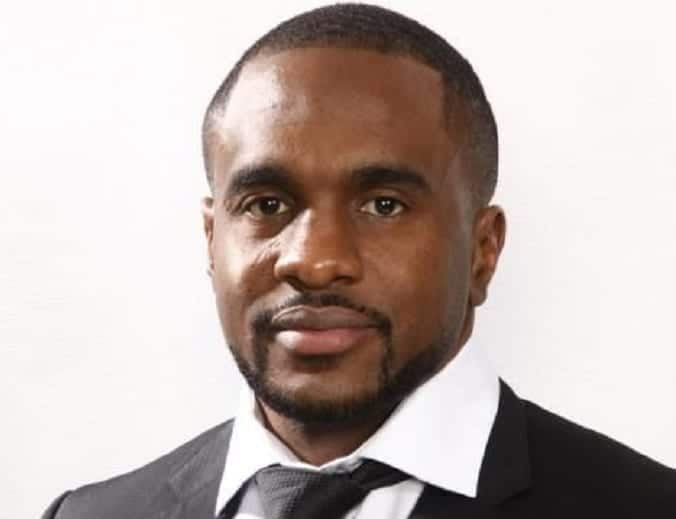 Kenyan Diaspora man Samuel Ndaro rose from life in the lowly estate of Buxton in Mombasa to a manager at Boeing, one of the largest plane manufacturers in the world.

According to his LinkedIn profile, Ndaro holds two managerial roles at Boeing as the Advance Product Support Leader and Adjacent Program Manager, and his designs can be spotted in a number of planes.

Ndaro left Kenya after scoring an A- in his KCSE, overcoming the struggles of studying in a day school.

He travelled to the US for his university education and enrolled at Wichita State University where he studied aerospace engineering.

While studying, he also worked at Bombardier, a jet manufacturer, for his internship and after graduating, he joined the US Army as a Helicopter Power Plant Specialist.

He used the opportunity to enroll at Embry-Riddle Aeronautical University for his master’s program which was fully funded by the US military.

He later joined Boeing in 2013 as a structural engineer handling the 787 Dreamliner, responsible for the conceptual, preliminary, and detailed design of the product.

Ndaro’s first taste of management was in 2017 when he was appointed the Manufacturing Operations Manager for the space launch system.

His training in the military came in handy when he took over as the Defense Modification and Sustainment Engineering Manager where he led in the setup of additive manufacturing within Boeing Global Services.

The more his skills and efficiency impressed his bosses, the higher up Ndaro’s career progressed becoming a senior manager in the fighters and weapons program where he served until he was promoted to his current role.