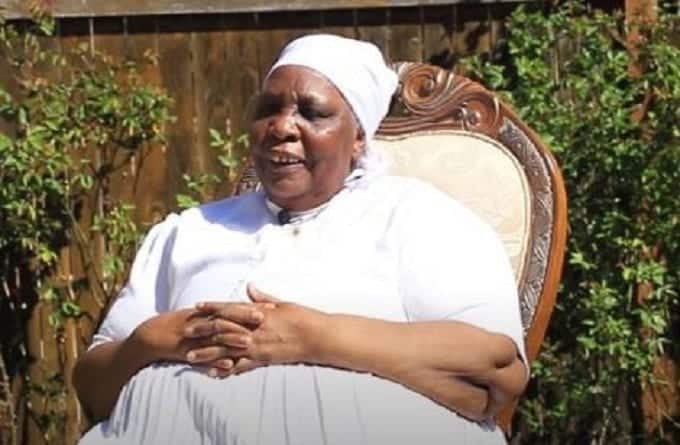 Kenyans in the diaspora and those back home joined hands and raised Ksh450,000 for a grandmother who was stranded abroad.

In an interview with Kenya Diaspora Media, the granny only referred to as Cucu (Agikuyu word for grandmother), stated that she had only requested Ksh400,000 to fund her ticket and clear arrears in the US.

Cucu relocated to Seattle, US in 2009, two years after the post-election-violence (PEV) in Kenya.

This was after she lost some of her property in the clashes, including a retail shop which she had opened in Kericho after her husband passed away.

The Akorino preacher added that she was hosted by different families in the US. For the first few years, she worked as a babysitter at different houses while trying to settle in the country.

“I have never had a home since I went to the US. I have been living with people who were kind to host me. For the past 5 years I haven’t worked.

“I ministered for different people and changing homes until that time when I was no longer on good terms with some of them and I became stranded,” she stated.

Cucu further lamented that she was unable to contribute to those who hosted her as most people she ministered and worked for weren’t paying her. They only opted to support her with food and clothes.

Kenyans in the US raised cash for Cucu through Cash App while those in Kenya sent their contributions via Mpesa.

Cucu stated that she wouldn’t travel back to Kericho but would instead visit and stay with her daughter in Nairobi.

“I feel it’s God’s timing and the best time for me to go back home,” she added and appreciated all who supported her financially and through prayers.