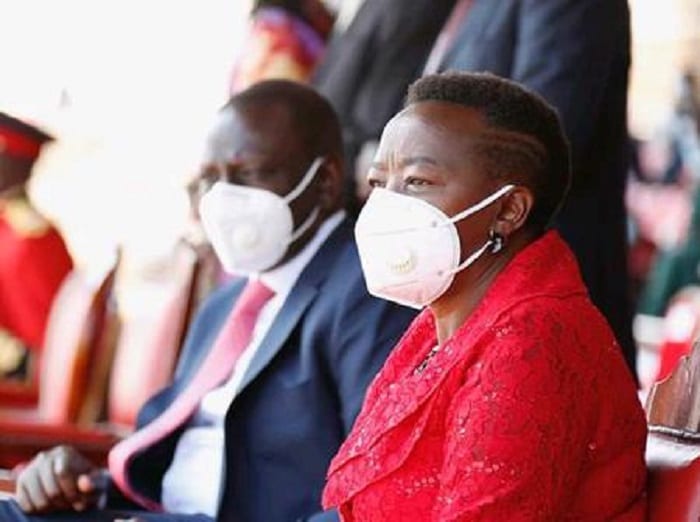 Deputy President William Ruto’s wife Rachael Ruto has continued to cause a stir online following her neatly cut hairstyle that she wore during the 57th Jamuhuri celebrations at Nyayo stadium. The hairstyle which was accompanied by a maroon dress well complimented her body stature and outlook.

It seems the second lady was well prepared for the day going by her appearance. Beside her was the second in command deputy president William Ruto, who too was well groomed in a fitting blue suit that complimented well with his black leather shoes.

Rachael Ruto haircut however was the talk of the town following her two sided cut that was visible on the left side of her head. This is not the first time Rachael Ruto is trending for her well-coordinated attires and hairstyles. A few months ago, Kenyans noticed that Rachael Ruto had dawned a fitting two piece suit that complimented her body perfectly.

Below are some photos of the deputy president’s wife in some outstanding attires; 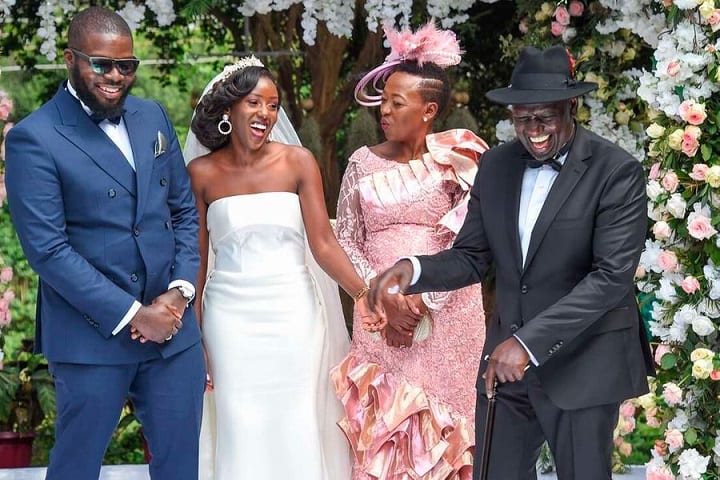 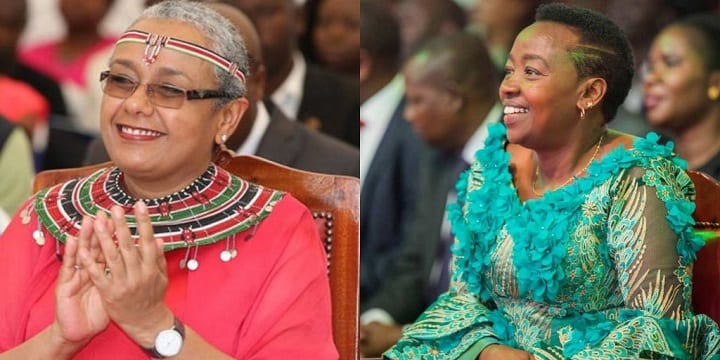 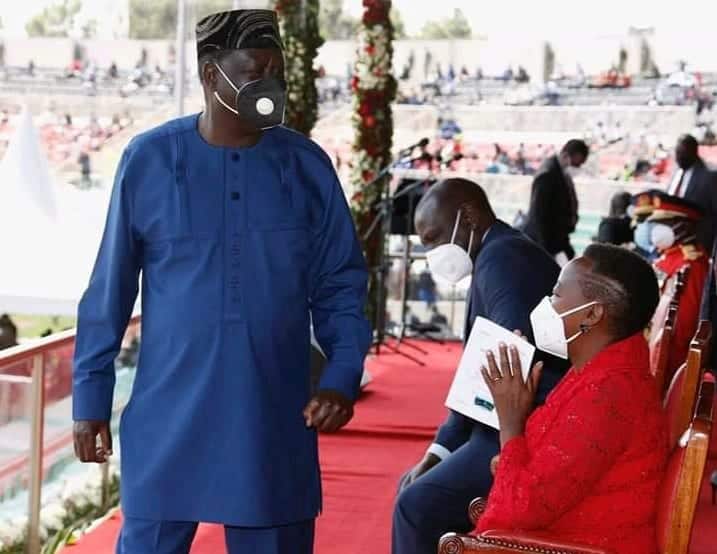 The Keys To A Successful Ministry

Marital Affairs: Husband in love with another woman,its her fault.

Death Announcement For Leonard Mata Mochai,father to Jacqueline and Robert