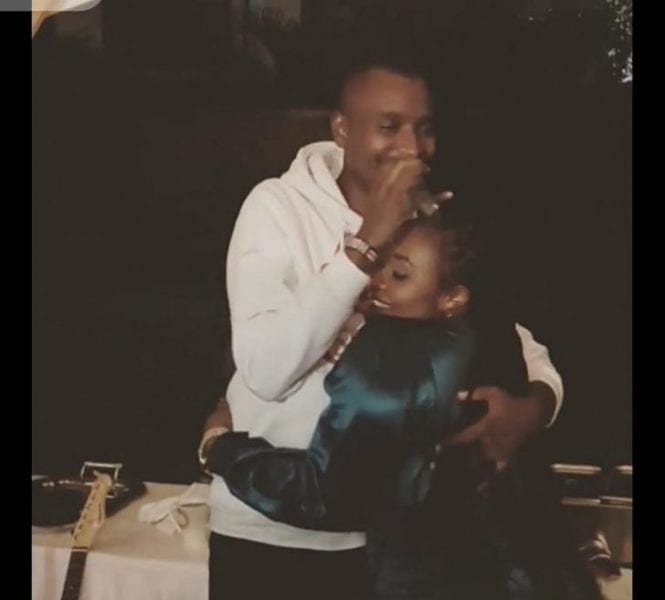 The 29-year-old sung to Edith as the love birds danced together.

Edith took to Instagram to share the video and thanked her husband and fans for birthday wishes.

“Thanks so much guys for the birthday wishes, am really humbled, to my husband thanks so much for the surprise, it was a nice one,” Edith wrote. 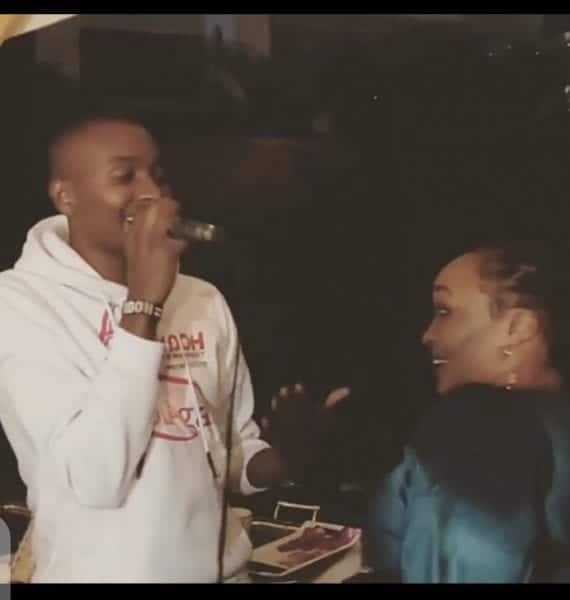 Earlier on, Samidoh took to Instagram to send apologies to his wife and fans after being caught up in a cheating scandal.

This came after he confessed to siring a kid with former Nairobi Woman Representative hopeful Karen Nyamu.

Samidoh who is also an Administration Police officer noted that he had engaged in an extramarital affair but stated that he had never left his wife of 11 years.

Churchill Show The Story Of Samidoh 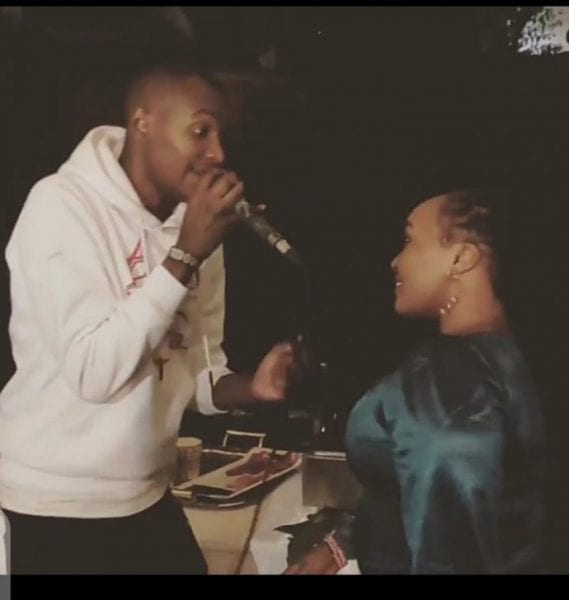