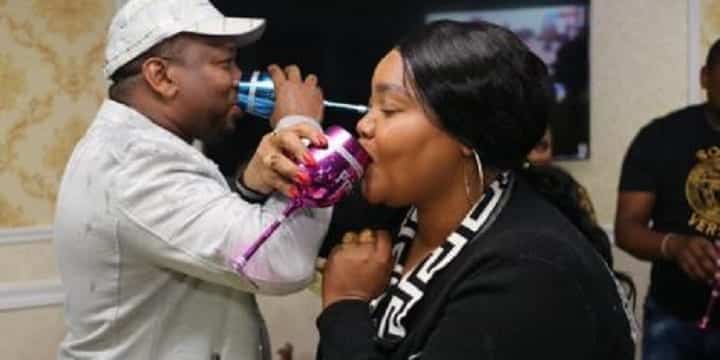 Former Nairobi Governor Mike Sonko has donated money in support of polygamy in Kenya as comedians Professor Hamo and Jemutai’s extramarital affair played out in public.

In a statement on his verified social media platforms on Saturday, May 1, Sonko said that hiding partners was the cause of bitter fights among couples yet the law allows men to marry more than one wife.

He gave the example of Nairobi matatu boss Jamal Roho Safi who recently announced that he had married a second wife.

In a move to encourage transparency among partners, Sonko committed Ksh105,000 to 15 men who participated in his challenge.

The challenge involved sharing the name and contacts of their wives and girlfriends to prove that they all coexisted peacefully.

A number of men participated in the challenge, with one explaining that he was happily married to two wives and had a total of six children.

However, many men cautious to participate with a few citing that Ksh7,000 was not enough to risk.

The former governor’s challenge comes in the backdrop of a heated scandal involving Churchill Show comedians Professor Hamo and Jemutai.

The two traded barbs as their relationship was brought to the light following accusations that the Hot 96 presenter had abandoned his children.

Deputy President William Ruto is also among public figures who have publicly admitted to siring children out of wedlock. Ruto insisted that he remains a dedicated father to his daughter Abby.

Sonko has in the past revealed that he is in a polygamous marriage and that his two wives are well known to each other.

“I only have 2 and each has her own house and I respect them a lot especially mama watoto,” he said in a past post on Facebook, adding that honesty makes one a good leader.

Makau Mutua: Am not satisfied that Uhuru Kenyatta was validly elected as President