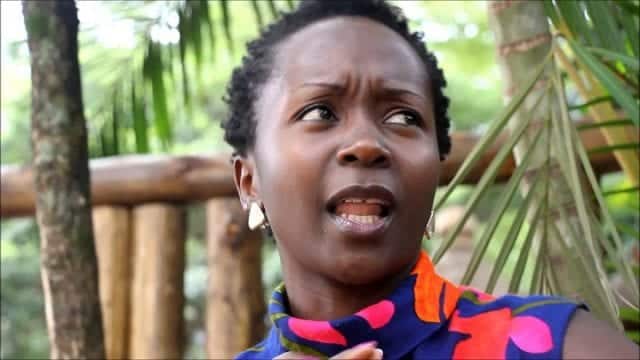 Ugandan comedian Anne Kansiime has appeared to aim a dig at his ex-husband, by indicating she’s previously dated insecure men.

The insecurity was mainly occasioned by the close relationship she has with her father, she says.

In a post she shared on social media on Father’s Day, Kansiime further claims her ex-boyfriends always thought she was cheating on them.

“I would like to think I am not the only girl accused of loving their father more than their mum growing up. I call my father my boy lollipop,” she said.

“I have always done that since I owned my first phone 17 years ago, something that cost me a few redundant relationships growing up with sons of women assuming I was cheating on them whenever my dad would give me his daily routine evening calls to check on me. You have been my love since time in malaria and that love has only grown Musigazi. I love you, dad, and continue to count my blessings.”

Sacrificing motherhood: Kansiime Anne says she did not sell…

Kansiime also appreciated her fiancee and baby daddy namely Tukahirwa Abraham, who is commonly known as Skylanta for being a great father to their son Selassie Ataho.

“Fast forward, I finally landed myself a fine man with no pimple ba bladipit toleta Skylanta, and he is already an amazing father to our son, Selassie Ataho,” she added.

In an earlier interview, Kansiime confessed to paying her own bride price as a way of being protective to her husband.

“I do not want to go into the details,” she said. “I was married but you know how you end up paying some of it (dowry) for yourself. It is sad, do not look at me like that, and I am now an empowered woman,” she added.