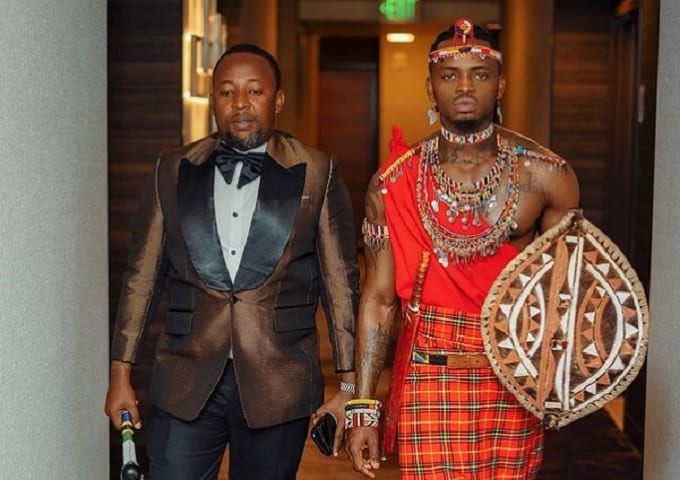 The Tanzanian singer, whose real name is Naseeb Juma, shared the photos of himself rocking the detailed attire with its accessories, which included a shield, machete, and a beaded neckpiece.

Maasai is a tribe found in Kenya and Tanzania, considered to among the best to have maintained its culture.

Despite the colourful display, the night did not belong to him.

Despite the loss, the Waaah hitmaker kept his chin up and thanked his fans who wished him well saying that it was an honour to have been nominated. 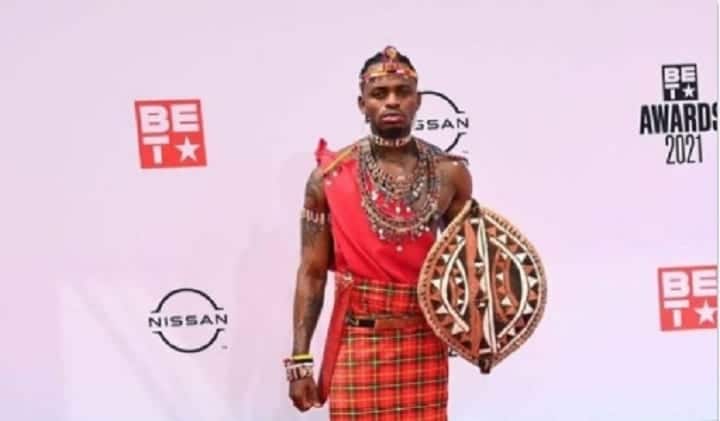 Obama’s message to Raila on reform and fair elections

Many undocumented immigrants could avoid deportations