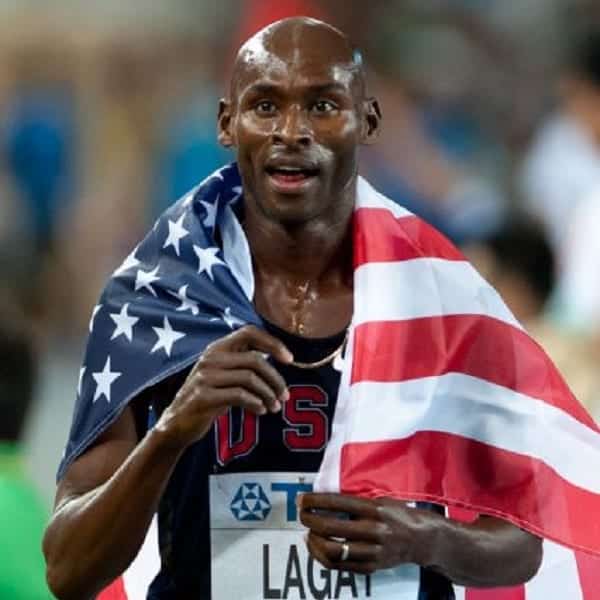 Legendary Kenyan born distance runner Bernard Lagat has been appointed Head Coach of the Arizona Cross Country program. Lagat served as an assistant coach for both cross country and track & field this season.

The Director of Track & Field and Cross Country at the University Fred Harvey  praised Bernard as a true legend in the world of distance running and said that his knowledge and personality will draw the best runners in the world to the University of Arizona.

Arizona University’s Vice President and Director of Athletics Dave Heeke also added that Bernard’s leadership in his first year as a member of the coaching staff was instrumental in the student-athletes’ success in competition, classroom, and the community.

In accepting the position, Bernard Lagat  said that he was extremely grateful for the opportunity to coach the cross country and track & field programs at the University of Arizona,” He has lived and trained in Tucson for almost twenty years and truly believes that it is the best place for a runners to train year-round.

Lagat won a pair of 1500m Olympic medals for Kenya before changing his national affiliation to the United States. United States resident since 1996, Lagat officially became eligible to compete for the United States one day after the start of the 2007 World Outdoor Championships.

He now stands alone in the Millrose Games record book with his eight Wanamaker Mile wins and surpassed Irish legend Eamonn Coghlan’s previous best total of seven wins. In 2007, Lagat won the first ever gold medal by an American in the 1500m at the World Outdoor Championships and the first Olympic or World Championships gold for the country since 1908.

My Entrepreneurship Journey In America-Bob Mwiti Interview with Christine

VIDEO:Gilbert Deya under investigation in UK over miracle cure for HIV and cancer