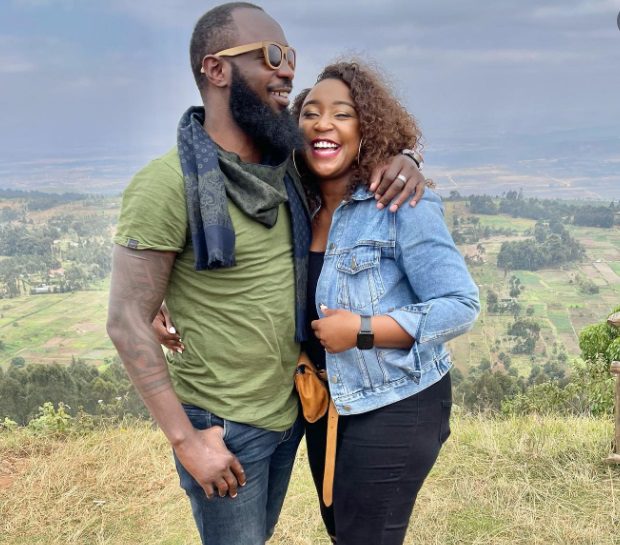 Media personality Betty Kyallo has finally confirmed that she is in a relationship with advocate Nick Ndeda.

This comes after weeks of speculation that she was romantically involved with the fashion-savvy lawyer. On Tuesday, Betty embarked on vacation with Nick Ndeda but despite passing hints, she did not post his photos.

The closest she came to sharing his photos on her social media handles was when she tagged him in a video featuring only his hands as he was pouring drinks for the two of them.

On Wednesday morning, Betty finally confirmed that she is back on the dating scene as she celebrated Nick on his birthday.

“To A King Nick Ndeda Happy Birthday Honey????????. You are Brilliant, Kind, Selfless, Loving, God Fearing, Responsible but yet Lots of Fun, you see everything beautiful in me and You simply bring out the little girl in me! I thank God For You. Blessings to you. You’re the G.O.A.T. Let’s celebrate this most Genius Advocate and Man,” Betty Kyallo wrote on social media. 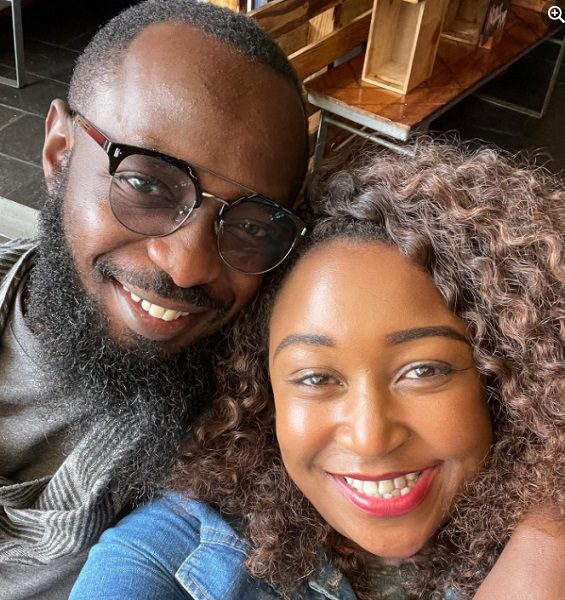 She went ahead to post beautiful photos of them together including one of Nick Ndeda and Kyallo’s family.

The two are on vacation in the Rift Valley and celebrated his birthday at Lake Nakuru National park.

On his Instagram bio, Nick Ndeda describes himself as an advocate, farmer and entrepreneur.

He also runs a charitable foundation named after himself which ‘intervenes in the plight of rural children with a bias towards basic human needs’.