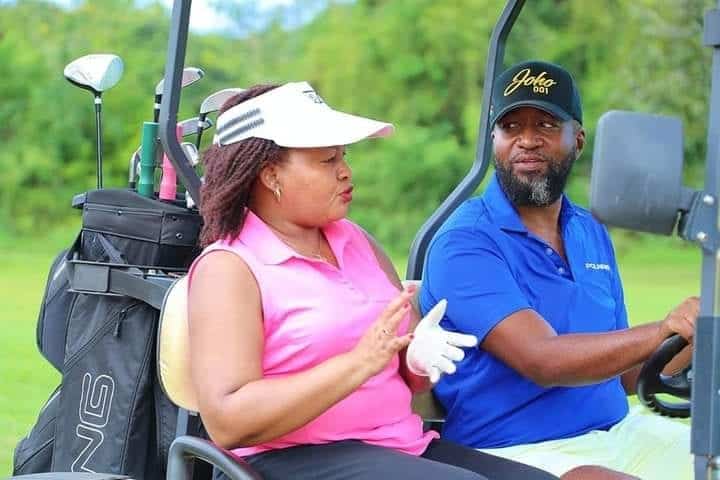 Mombasa Governor Ali Hassan Joho and his Kirinyaga counterpart Anne Waiguru have sparked speculation of a political alliance after they held discussions on Wednesday, July 16.

The Mombasa county boss hosted Waiguru at the Coast, where the two politicians also played a round of golf.

Taking to their respective social pages, Joho and the Kirinyaga governor shared pictures of themselves enjoying a golf outing on a sunny afternoon.

“It was good catching up with my Kirinyaga counterpart, Anne Waiguru for a round of golf,” Joho said, adding that they also took time to discuss matters of national importance.

Waiguru added: “I was honored to be hosted by my colleague Governor 001… HE Ali Hassan Joho. We enjoyed a round of golf as we discussed inter county collaboration and compared notes on matters national importance.”

Coming at a time when politicians are scrambling for political alliances ahead of the 2022 General Elections, the rendezvous between the pair sparked speculation that Joho is courting Waiguru to be his presidential running mate. 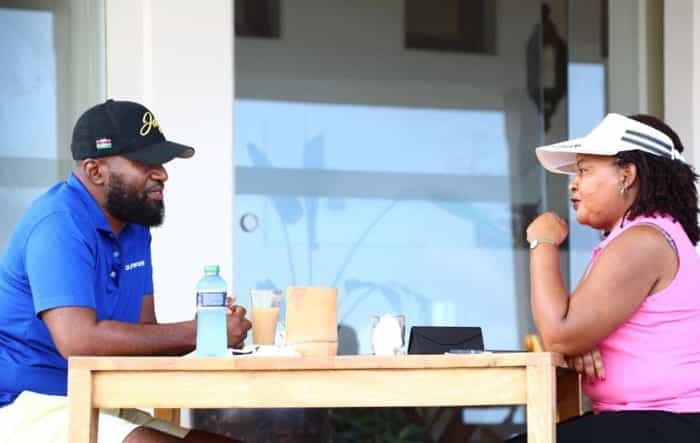 While Joho has since declared his interest in the presidency, Waiguru last week said her plan is to defend her seat in the 2022 elections.

She also rebuffed claims that she is having talks with presidential hopefuls for a running mate post.

“For now, my plan is to defend my seat…that is my plan until there would be a different move. I have not sat with anyone to discuss the running mate question,” she said.

“It is not a bad thing. It shows that people believe in you. I see it as respect for the Kirinyaga people,” Waiguru added. 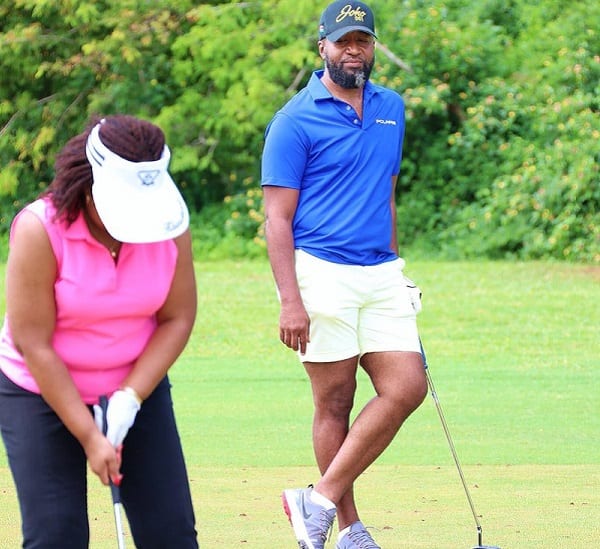 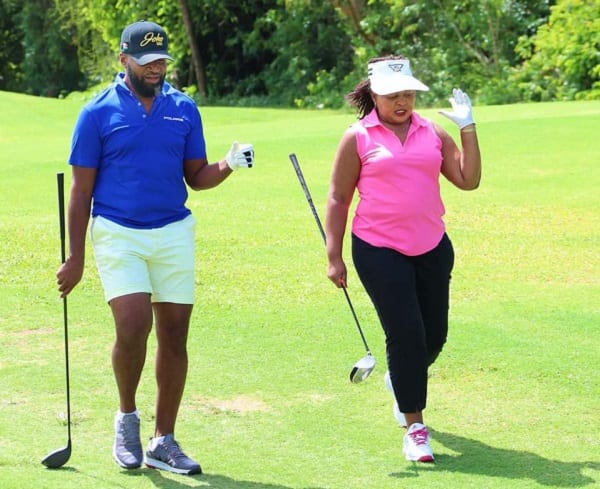