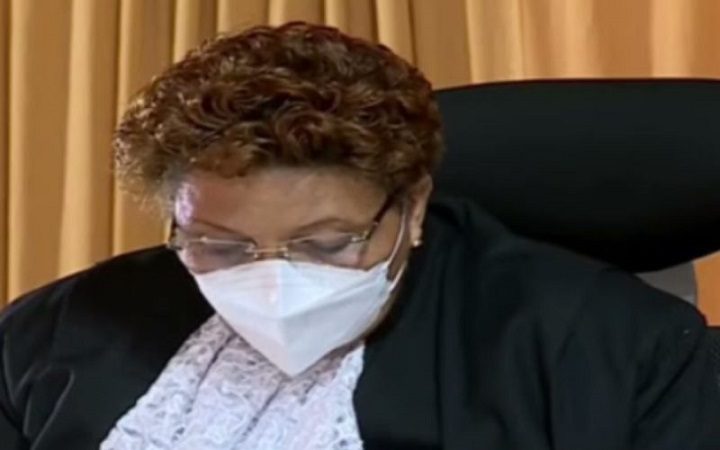 Court of Appeal judge, Justice Fatuma Sichale, says the proposed constitutional amendment process (BBI Bill) was largely initiated by the Executive and not the people who are the constitutional decision-makers.

While giving her judgement on the BBI Appeal case alongside six other judges, Justice Sichale said the proposals by the BBI secretariat co-chairs should have been done via a parliamentary process, which she adds is the route of popular initiative.

“The proposals by Junet Mohamed and Dennis Waweru (BBI Secretariat co-chairs) would have been best channelled through a parliamentary process, this was not a Wanjiku process,” she said.

Justice Sichale went on, “The process leading up to the formulation of the Constitution of Kenya Amendment Bill, in my view, was largely driven by the Executive.”

The former Assistant Director in the Kenya Anti-Corruption Commission (KACC) upheld the High Court’s ruling that President Uhuru Kenyatta cannot promote a popular initiative but faulted the five-judge bench for making findings without ascertaining whether he had been served.

It was wrong for the High Court to proceed with the hearing and thereafter make adverse findings against His Excellency President Uhuru Kenyatta without ascertaining whether he had been served either with the petition and or the subsequent hearing notices,” she added.

In her judgement, Justice Sichale was quick to note that verification of signatures does not require the IEBC to quorate, adding a constitution must be flexible to allow for a country’s growth and development.

“In my view, a constitution must be flexible to allow for a country’s growth & review of constitution is essential to cater for new & unforeseen future problems and therefore, inadvisable to have a constitution cast in stone,” she ruled.

“What is good for one generation may not necessarily be good for the next; present and future generations should not be ruled by the dead hand of their ancestors,” she added.?