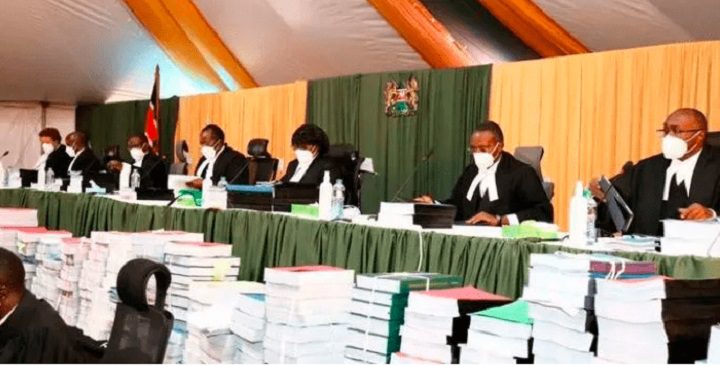 The List: A seven Judge bench from Kenya’s appellate court upheld a ruling from the High Court that had found the constitutional amendments through the BBI unlawful.

In a 10-hour ruling on Friday, the seven judges gripped the attention of Kenyans, and as pundits would say after the ruling, altered the course of Kenya’s history.

The court of appeal president Daniel Musinga, presided over the 7-judge bench.