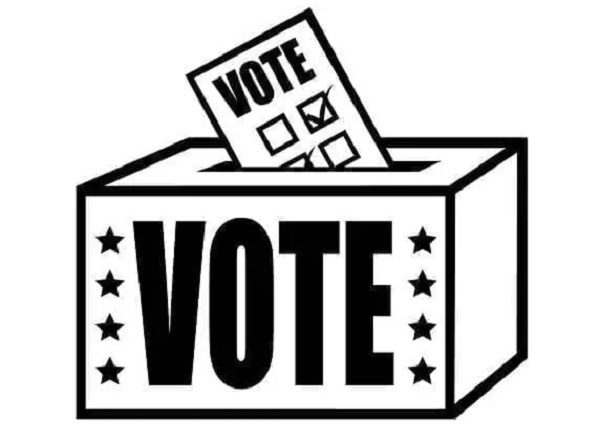 More Kenyans living in the diaspora will have an opportunity to participate in next year’s elections.

This is after the Independent Electoral and Boundaries Commission (IEBC) announced plans for mass voter registration in the diaspora in December.

During an interview with The Standard, IEBC chairman Wafula Chebukati said they would add six more countries to the five which had met the threshold to participate in the election.

“The commission has added the United Arab Emirates, United States of America, United Kingdom, Canada, Qatar and South Sudan to the list of the countries that will participate in next year’s polls,” said Mr Chebukati.

The IEBC chairman noted that the countries had met the 3,000 voters requirement to be enlisted as a polling centre. This now brings to 11 the number of countries which will participate in the elections.

In 2017, Kenyans in Uganda, Tanzania, Rwanda, Burundi and South Africa participated in the presidential election.

It is estimated that about three million Kenyans live abroad, but majority of them have not registered with the respective embassies to be allowed to vote.

“We have many Kenyans in the diaspora but majority had no requisite details to be enrolled to vote. Some are illegally in those countries,” noted Chebukati.

The commission ruled out electronic voting, saying the Kenyan law does not provide for the same.

Majority of Kenyans in the diaspora, are forced to travel long distances to vote since the polling stations are located in major cities.

“Many of us end up giving up on the process that we very much would like to participate in, due to the location of the polling stations,” said Shem Ochuodho,

During the 2017 General Election, more than 3,000 Kenyans in the diaspora voted. The diaspora which is considered the 48th county and a swing vote has recently attracted the attention of political parties seeking to boost their support base.