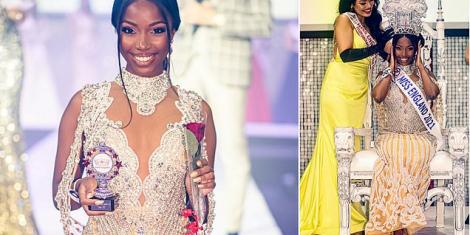 Kenyan-born Model Rehema Muthamia was crowned Miss England 2021 at the Heart of England Conference and Events centre in the Midlands city.

The 25-year-old was crowned Miss England on Friday in a glittering ceremony in Coventry and will now represent England at the 70th Miss World in Puerto Rico later this year.

Ms Muthamia received the Miss England Crown together with a cash prize of Sh300, 000, photoshoot and a website among other goodies from previous winner Bhasha Mukherjee.

Bhasha Mukherjee who is a NHS doctor held the Miss England tittle for two years after the pandemic saw last year’s ceremony cancelled. 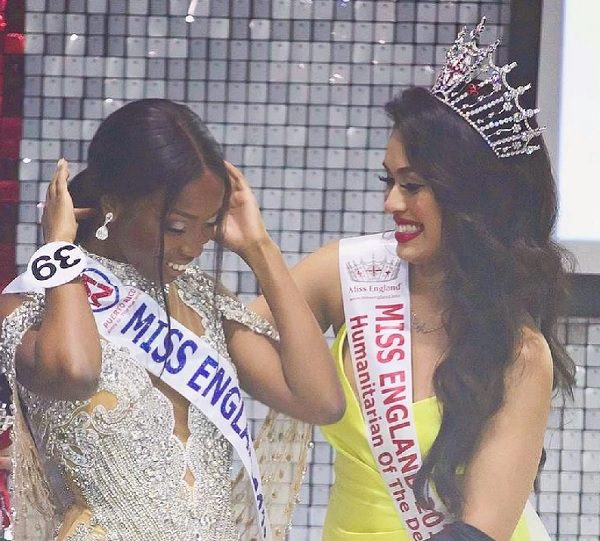 Taking to social media, Ms Muthamia said that she is still in disbelieve that she was crowned Miss England 2021.

“The best moment of my life so far ✨ It’s all been so surreal, from the moment my name was called as Miss England 2021, till now.

Knowing that for for the first time in Miss England history, the judges decision on the winner was unanimous, is just the icing on the cake! It was such a privilege to be crowned by @bhashamukherjee, Miss England’s longest reigning queen!

Muthamia spent part of her childhood in Kenya before moving over to England and studying at the University of Sussex.

Speaking about her new tittle, Rehema Muthamia said that escaping an abusive relationship is what pushed her to take part in the Beauty pageant.

Muthamia who is a Health technology worker, speaks at least four languages and noted that her family in Kenya is very proud of her after being crowned Miss England.

Away from the Miss England tittle, Muthamia had also won the first ever Miss All African Colours contest. 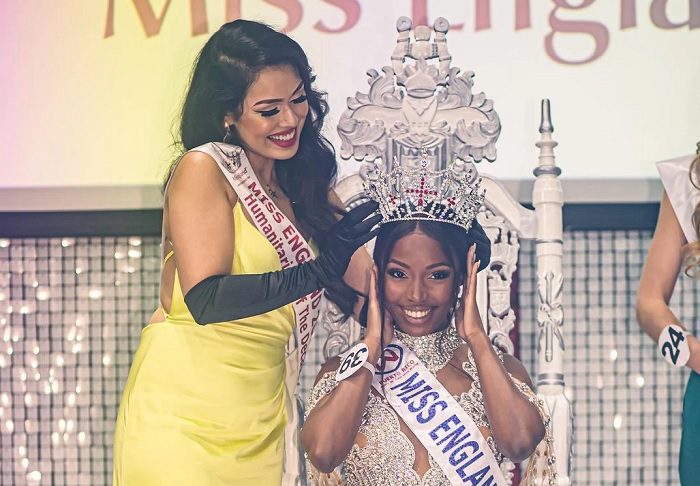 “I would have to say that the most difficult experience that I’ve had in life is having gone through an abusive relationship and it’s not something that people speak about often.

Knowing that I was able to come through that experience, learn more about myself and my worth, who I am as a woman and be able to now use this platform in Miss England to help other women is amazing” said Miss England Rehema Muthamia.