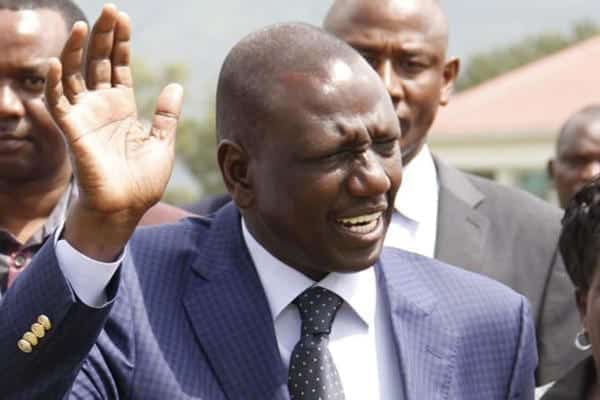 DP William Ruto has said that those who pushed the BBI agenda on the people of Kenya, President Uhuru Kenyatta and Raila Odinga must apologise.
Speaking in Karen where he met a group of religious leaders from Makueni County, Ruto reiterated his claim that the BBI proponents sabotaged the Big 4 agenda that was to create jobs for millions of Kenyans, create universal health care and also sabotaged the whole the food investment strategy plan.
“We demand an apology from those who pushed BBI on us because they sabotaged the Big 4 agenda that was to help millions of Kenyans,” Ruto said.
Related Posts
NEWS

Ruto claimed that BBI was the most dangerous action taken by some Kenyan leaders and could have created an imperial President.
“There was no way BBI was going to pass because it was the most dangerous action taken by Kenyan leaders. It would create an imperial President that would control the judiciary and the Parliament,” Ruto said.
The second in command maintained that BBI was a fraud meant to create political positions for those who were pushing it and God could not allow it to happen.