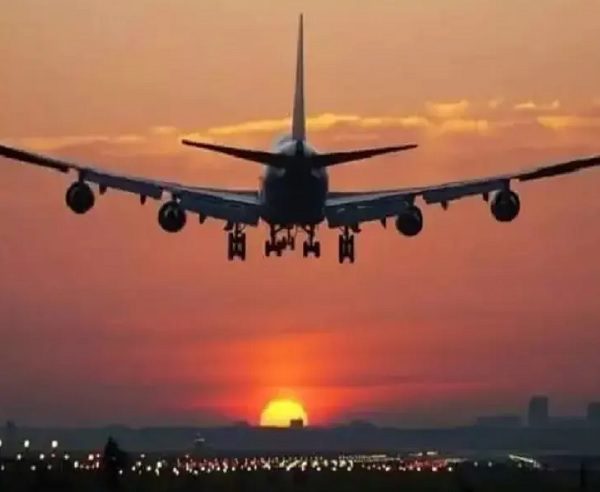 The Ministry of Foreign Affairs wants parliament to temporarily ban Kenyans from travelling to Saudi Arabia until adequate protection measures are put in place.

Speaking before the Labour and Social Welfare Parliamentary Committee on Thursday, September 23,  Principal Secretary Ambassador Macharia Kamau called for a temporary ban on recruitment and exportation of Kenyans to the Gulf country.

PS Kamau explained that the decision to propose a ban was informed by the increasing number of lives lost and distress calls by Kenyans working in Saudi.

Kamau pointed out that the Ministry of Labour ought to play a central role in the welfare and safety of Kenyans working abroad.

“It warrants bold and decisive action to curb further suffering of Kenyan domestic workers in Saudi Arabia. It should not be seen to be condoning such high number of lives lost and distress of citizens’ majority of whom are young and vulnerable women” he said.

The PS added that Foreign Affairs was only informed of the plight of the expatriates when it’s too late.

Kamau added that his ministry raised concerns to the Simon Chelugui-led ministry in July 2021. They further recommended a ban on travel until adequate protection measures are put in place.

He stated that the Foreign Affairs Ministry is willing to support efforts geared towards protecting Kenyans living abroad.

The former ambassador disclosed that his ministry is only mandated to provide consular services while Chelugui’s ministry is charged with handling migratory labour and international job policy.

He called for transparency in reporting cases of Kenyans who lost their lives or those living in distress particularly in gulf countries.