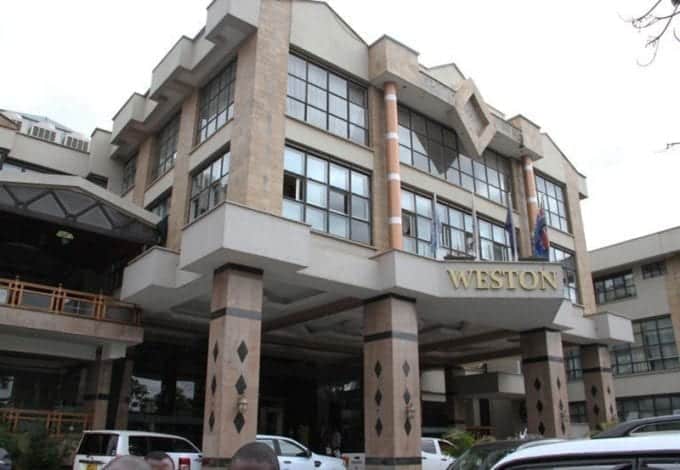 Senior Counsel Ahmednasir Abdullahi has revealed Botched Plans to Demolish Ruto’s Weston Hotel  in Nairobi, over claims that it has encroached public land.

In a statement on Friday, Ahmednasir claimed that the government had sent tractors to demolish the facility associated with Deputy President William Ruto.

However, the Senior Counsel noted that the operation was called out at the last minute, in what appears to be a change of mind by the people giving the orders.

According to Ahmednasir, orders to demolish the hotel were allegedly issued by the government 48 hours ago, before the change of mind.

“As counsel on record for Weston Hotel I can officially confirm that the government of the Republic of Kenya 48 hours ago sent tractors and goons to demolish the hotel. The operation was called off after the tractors reached the hotel and the powers that be changed its mind,” he said.

For the better part of the week, Weston Hotel has been trending on social media, with netizens inquiring on the status of the facility following demolition reports.

VIDEO: Uhuru should tell Kenyans what is going on between…

As a way of calming down its customers, Weston Hotel on Thursday released a statement indicating that it was fully operational and welcomed customers to enjoy its services.

“Following numerous comments and enquiries from concerned stakeholders, friends and customers, we would like to clarify and assure our esteemed guests and the general public that the hotel operations are running smoothly without any interruption. Any contrary information should be disregarded,” the statement read in part.