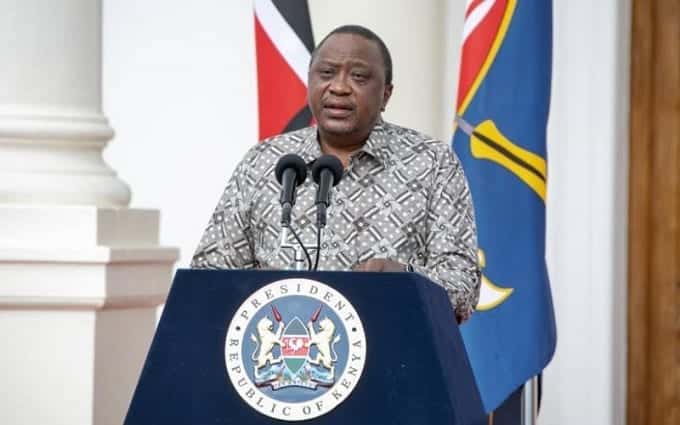 PSCU has disclosed details on Uhuru’s schedule that has Kept him Abroad for Over a Week. Since jetting out of the country on Monday, October 4, President Uhuru Kenyatta has had an eventful week abroad and is yet to return to the country one week later and give a detailed response to the Pandora Papers exposé as promised by him.

Since his departure, Kenyans have wondered when he will return, and now, Kenyans.co.ke has established that the Head of State is scheduled to spend two more days in the US.

In a statement, the Presidential Strategic Communications Unit (PSCU) disclosed that Uhuru, who arrived in US on Sunday, October 10, is set to chair a United Nations Security Council (UNSC) high-level open debate on diversity, state building and peace.

According to Kenya’s Permanent Representative to the UN, Ambassador Martin Kimani, Kenya’s overriding agenda at the UN Security Council is to offer ideas and solutions to global peace and security in areas such as the Horn of Africa and the troubled Sahel region. 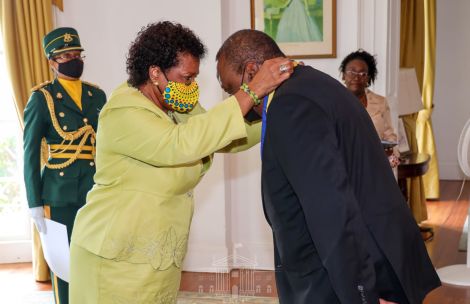 “The Security Council is a body that has the mandate to solve major challenges, but for many reasons has been unable to do so. We have ideas on how to do that, we have experience in building peace in our region and we bring those ideas and perspectives to the Council.”

Alongside his engagement at the UNSC, the Head of State is scheduled to hold bilateral talks with the UN Secretary General, Antonio Guteress, and witness the signing of a trade agreement between Kenya’s private sector and a consortium of American companies.

In the meeting with Mr Guteress, the President and the UN boss are expected to discuss several subjects of mutual interest to Kenya and the UN among them the global response to Covid-19 pandemic.

Further, President Kenyatta is scheduled to participate in the Global Leaders’ high-level discussion organized by the International Peace Institute (IPI) as a platform for world leaders to discuss contemporary subjects.

The President will be joined in the discussion by former Permanent Representative of Jordan to the United Nations, Prince Zeid Raad Al Hussein, to talk about the UN Secretary General’s Common Agenda report.

This comes at the tail end of the week-long trip that began in Ethiopia on Monday, October 4, where he joined other Heads of State for the inauguration of Ethiopian Prime Minister Abiy Ahmed.

The President and his entourage arrived in the Ethiopian capital on Monday afternoon aboard a Kenya Airways aircraft.

The same day, the President flew to Barbados where he headed a business delegation appended his signature on a joint commission for cooperation.

He was also conferred with the prestigious Order of Freedom of Barbados award by Governor of Barbados Dame Sandra Mason at Government House in Bridgetown.

He left for New York on Sunday.