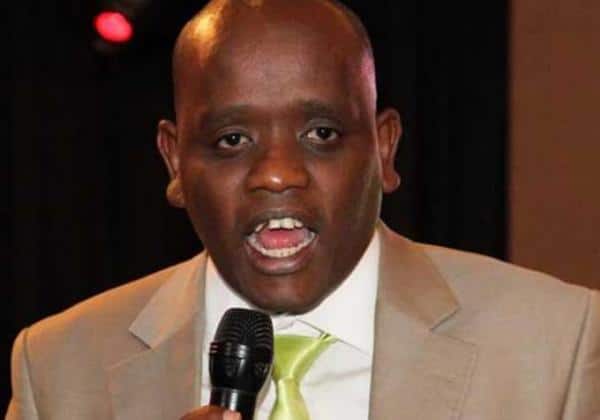 A day after being shown the door through a letter by the Public Service Commission (PSC) at the request of the Interior ministry, the five will now operate from the DP’s offices. The DP will retain them from his personal coffers, an insider clarified.

We understand that Dr Ruto has asked them “to hang around” as they wait to get instructions on their responsibilities from Dr Korir Sing’oei, the man recently charged with the DP’s strategy in preparation for the 2022 elections.

The five directors fell out with a number of President Kenyatta’s handlers such as Chief of Staff Nzioka Waita and former PSCU boss and the State House spokesman Manoah Esipisu (now Kenya’s envoy to the United Kingdom). They were accused of lacking fidelity to State secrets and bringing the presidency into disrepute.

The President’s men are, however, not amused by the DP’s move. They say that by taking in the five, the second in command was telling his boss that he had failed to reciprocate “the good gesture of the boys who stood with him in the trenches”.

With his eyes trained on the highest office in the land when his boss retires, DP Ruto has adopted a gather all, scatter none policy and hopes to tap into the communication and “propaganda” prowess of some of the directors to make headway, especially among the youth.

Mr Itumbi and team have a proven track record in spinning information, which has sometimes brought them trouble from the government.

A senior human resource director at the PSC told the Saturday Nation that the former staff are only eligible for gratuity.

“These are contract employees. They do not qualify for most of the benefits a permanent staff is entitled to,” the director said.

One of the affected officers said “Purported sacking can only stand if it was initiated by the State House Comptroller”, pointing to a possible legal tussle.

Senate Majority Leader Kipchumba Murkomen, a close ally of the DP expressed solidarity with the sacked directors on his Twitter account.

“Dear, Dennis Itumbi, James Kinyua, Erick Ng’eno and David Nzioka, you served the State with passion and commitment in the most difficult period; 3 elections & ICC. With COVID19, it’s the worst time to lose a job. You are in my prayers. God will provide for u&ur families. It is well!,” he wrote.

From the original PSCU unit, it is only Mr Munyori Buku, a former spokesman for President Kenyatta when he was the Finance minister and who appears to have survived the axe. He has been seconded to the National Treasury as a director.
Mr Itumbi has been arrested many times by the same system he helped put in power. The last and perhaps more unprecedented one was over claims he had authored a letter on a plot to assassinate DP Ruto by Cabinet secretaries close to the president. The matter is in court.

Linking it to the succession politics, some insiders in government hold that the bell tolled for the directors the moment they entered into an “unholy alliance” with the DP.

Immediately after the news broke out, he updated his update his Twitter details to read “Pig farmer”. The other directors have maintained a low profile.