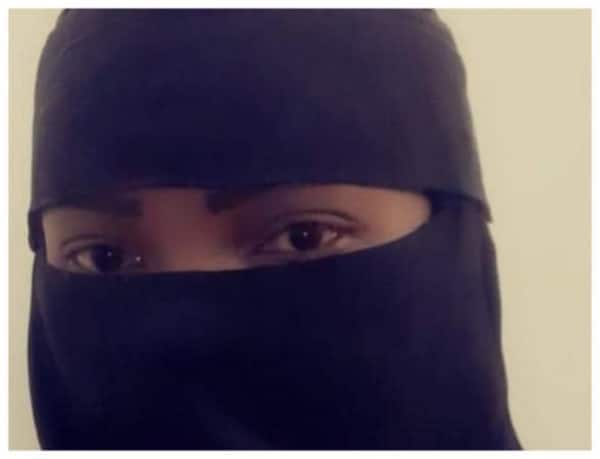 27-year-old Kenyan woman Lavender Namikuye Bisufe, a resident of the Matisi area on the outskirts of Kitale town, Trans Nzoia county, is being held hostage in Saudi Arabia.

Bisufe, a mother of a three-year-old son, left for Saudi Arabia in July 2021 to look for employment where she worked as a house help in the Arabian country.

In a video clip seen by K24 Digital that has since gone viral on social media, Bisufe whose hands and legs are tied behind her back is being tortured while lying on the floor.

The helpless 27-year-old girl is clobbered, slapped and strangled.

“Although I did not approve of her decision to fly to Saudi Arabia, I have been in constant communication with her and she told me everything was okay,” Walumbe said.

Diana Chepkemoi Reveals She Was Working For a Royal Family…

The track driver revealed that after some time he lost touch with his daughter and that when she resurfaced, she told him that she was set to fly back into the country.

“Like a month ago, she was scheduled to fly back after her employer terminated her contract. She turned down another job offer from another employer and she wanted to come back home,” he said.

He further stated that after arriving at Jeddah airport, she was shocked to be told that her passport had expired and thus could not board the aeroplane.

“She told me that while at the airport she was stopped from flying on grounds that her passport was expired. She was then taken back to Riyadh,” he added.

Walumbe said he received the agonizing video clip through WhatsApp on Saturday, September 10, 2022, and confirmed that the lady being tortured is her daughter.

“Yesterday, I received the video clip from someone who is using the number my daughter used to call me. On calling that number, it does not respond, we don’t know what to do next” he noted.

“We don’t know whom to talk to because Lavender agreed with her husband without revealing the details of the agency,” Walumbe said.

He called on the government to intervene and help them get back their daughter.

“The torture my daughter has undergone is unbearable. We are asking our government through all the relevant agencies to chip in and help her come back alive because we have no way out” he appealed.