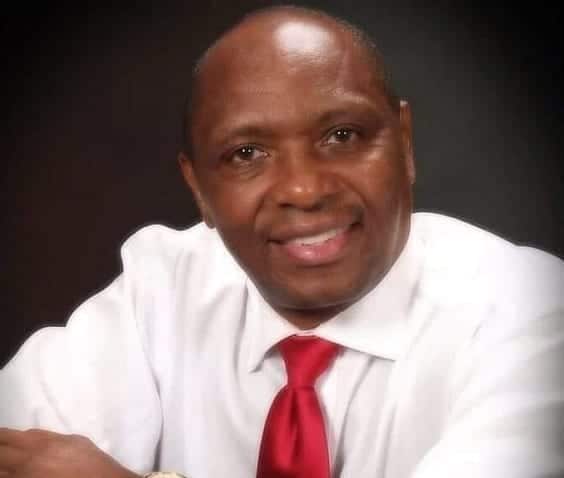 In following the footsteps of President Obama, a Kenyan and a resident of California has declared his candidature for the Governor of California. Here below is his statement and appeal for help and votes.
California Governor – 2010.
Related Posts
NEWS

Kenyan couple in US in critical condition after suspected suicide attempt