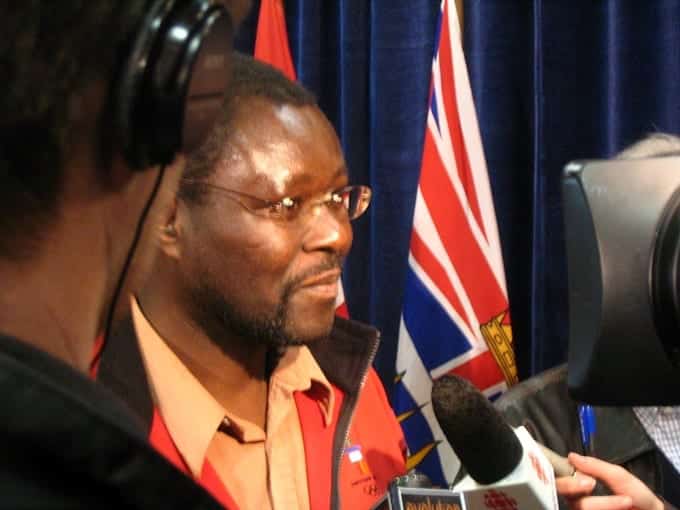 James Atebe, the current mayor of Mission, British Columbia, Canada, and the first Kenyan native to be elected mayor in Canada, has been defeated in a re-election bid. In elections held last week, Atebe received 2,456 votes, with the winner receiving 3,728 votes.

He studied at the University of Calgary, where he was a roommate of Steve Harper, the current Canadian Prime Minister.